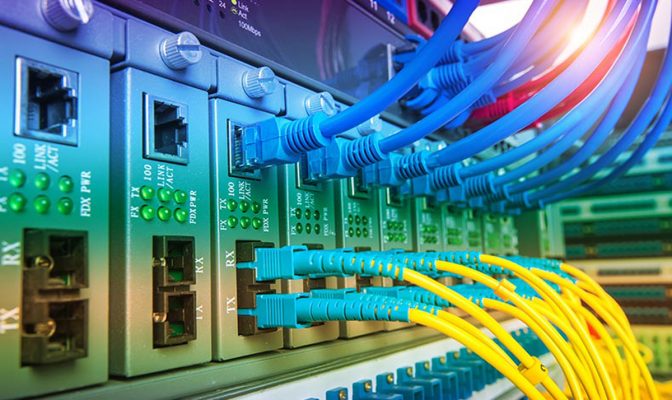 The NBS made this known in a telecoms data report for the third quarter of 2019 released on Tuesday.

It explained that Lagos state was closely followed by Ogun and Kano States respectively.

The bureau said Bayelsa and Ebonyi had the least number of subscribers.

Similarly, the NBS disclosed that Lagos State also had the highest number of subscribers in terms of active internet per state within the period under review.

It stated that Lagos was trailed by Ogun and Kano States respectively, while Bayelsa and Ebonyi had the least number of subscribers.

Meanwhile, NBS said a total of 179,176,930 subscribers were active on voice in the third quarter of 2019 across the country.

The bureau said what was recorded in the third quarter represented 2.96 per cent increase in voice subscriptions Quarter on Quarter and 10.58 per cent Year on Year.

“This represented 0.40 per cent growth in internet subscriptions Quarter on Quarter and 18.98 per cent Year on Year,” it said.

The NBS, however, said that the MTN had the highest share of voice subscription, followed by GLO, AIRTEL, EMTS and others respectively.

According to NBS, MTN equally has the highest share of internet subscription, followed by AIRTEL, GLO, EMTS and others.