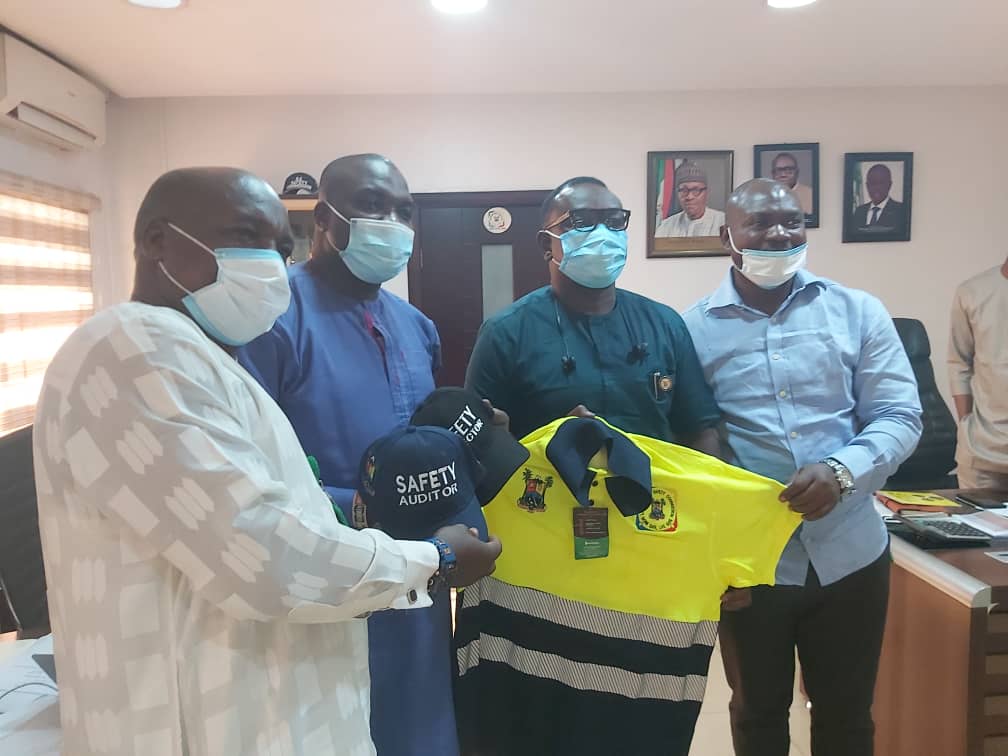 In a statement obtained by Majorwaves Energy Reports, Managing Director, MASTERMINDER Oil & Gas Limited, Mr. Ademola Ademoroti, stated: “Due to lack of alternatives, many operators in the downstream sector are compelled to move their petroleum products from one part of the country to another through the use of tankers.

“Also, due to some factors, including bad roads, irregular maintenance and human factor, some of these tankers are involved in accidents, thus resulting to loss of lives and property worth millions or billions of Naira. Consequently, investors, households and the entire nation’s economy are affected, especially in the past few years, which call for serious concern.”

According to him, the development has become a thing of serious concern to major stakeholders and, to check the spate of the incidence, the Ministry of Transportation, Lagos State Safety Commission, LSSC; Nigerian Association of Road Transport Owners, NARTO; Petroleum Tanker Drivers, PTD-NUPENG, with MASTERMINDER Oil & Gas Limited, an accredited Safety Consultant with the LSSC, have agreed to hold a major training in Lagos on Thursday, February 18, 2021, with all stakeholders, including tanker drivers and owners as target audience.

However, LSSC was inaugurated on May 5, 2009, as an office of Public Safety, under the Ministry of Special Duties, to set safety standards for all sectors involved in the socio-economic activities in the state.

In a message obtained from its website, the commission stated: “The issue of safety is a critical tool for the development and protection of valued lives, as well as property. Quantum of precious lives is wasted on a daily basis, simply because people do not bother about taking simple precautions and passing the same to family and friends. Ordinary acts such as placing warning signs at construction sites, removing banana peels where it can slide, making sure electrical appliances are well secured from children could save lives. The commission is responsible for issuance or withdrawal of overall safety compliance certificate at all levels.”