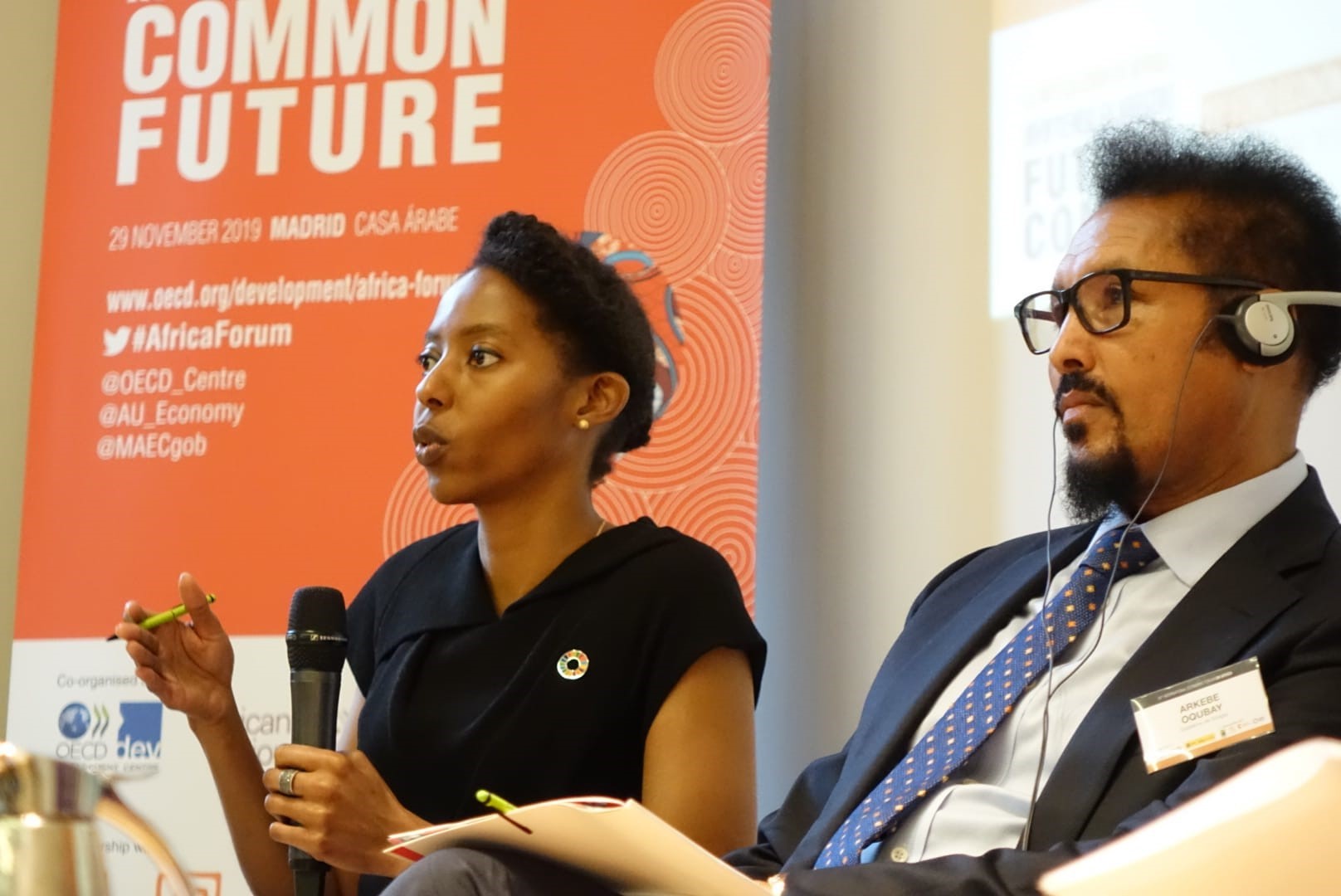 The Managing Director of Lagos Deep Offshore Logistic Base LADOL, Dr. Amy Jadesimi has said the company is a model for new economic diversification stating, “We spent the last three years perfecting this master plan and we are now rolling it out.”

Dr. Amy who stated this at the 19th edition of the International Economic Forum on Africa on the theme: “African Integration: Investing in our common future”, over the weekend, in Madrid said the company is now leveraging revenues from servicing the petroleum sector to complete the development of the remainder of the Zone as a completely sustainable ecosystem and circular economy.

This means it is imperative that development finance institutions (DFIs) and other investors in Africa directly fund private companies in Africa. To date, the vast majority of funds have gone through intermediaries, with most of the direct funding going to multinationals operating in Africa – this has to change if we want to build a sustainable world and maximise returns to investors.”

“LADOL is the largest 100% private, 100% indigenous industrial special economic zone in Nigeria. Over the last 18 years the investors have attracted USD 500 million into the Zone, transforming a disused swamp into a world class integrated logistics base and the largest fabrication and integration Yard in West Africa, with the highest lifting capacity in Africa. At LADOL we focus on tackling high value activities, taking on projects that have never been done in Nigeria before – this opens up the market and has a multiplier effect on job creation of between 5 to 10, i.e. for every 1 job created in LADOL, 5 to 10 are created outside LADOL.

She was joined on the panel by, Arkebe Oqubay (Senior Minister and Special Adviser to the Ethiopian Prime Minister, Ethiopia), Jong-Dae Park (Ambassador of the Republic of Korea in the Republic of South Africa), Felix Fernández-Shaw (Director Development and International Co-operation, EU) and the moderator was María Teresa Fernández De La Vega  (Chair, Women’s foundation for Africa).

The dialogues throughout the day built on the findings of the Africa’s Development Dynamics 2019: Achieving Productive Transformation report, which is the first economic report produced by the African Union Commission, in collaboration with the Development Centre.

The Forum was organised by the OECD Development Centre and the African Union Commission, in collaboration with Casa Árabe, Casa África and the Spanish Ministry of Foreign Affairs, European Union and Cooperation.