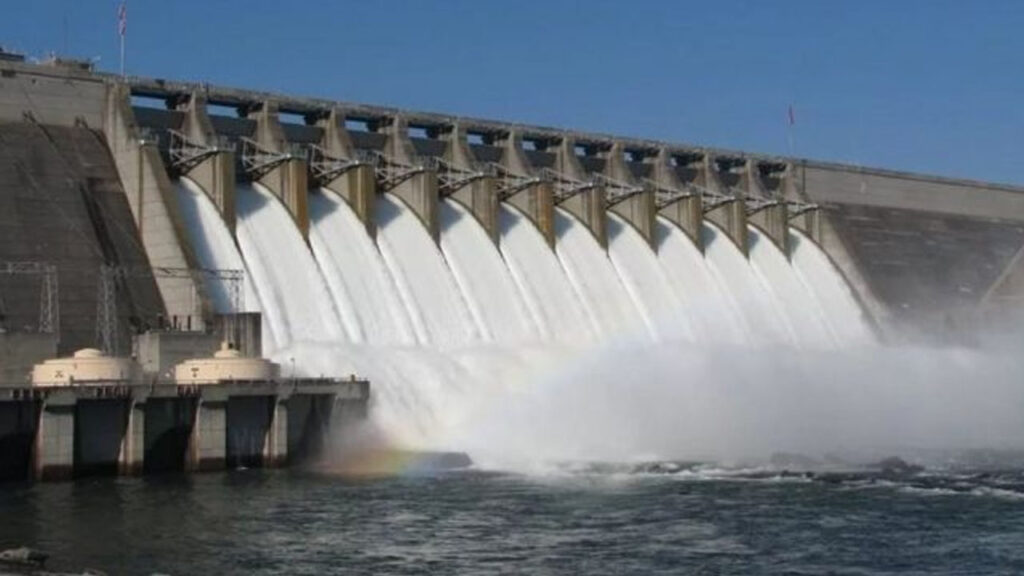 Following reports circulating on social media that the Kainji Dam burst its banks, the Infrastructure Concession Regulatory Commission (ICRC) has dismissed the reports, saying the dam is safe and no embankment collapse occurred.

In a release, the commission said that what is presently going on at the dam  “is a well planned and professionally managed annual to periodic reservoir management practice of safe and controlled spilling of computed volumes of water through the Dam spillway for safety and other well designed and thought out operational reasons.”

It explained that as part of the Power Sector reforms, Kainji Hydropower Facilities are on concession to Mainstream Energy Solutions Ltd. The responsibility of Mainstream “includes safe custody of the entire dam structure and appurtenances. The ICRC, being the statutory agency responsible for pre and post contract regulation of PPPs and concessions has continued regular technical and other compliance monitoring of the Kainji Concession.”

The ICRC further stated that “During our last compliance monitoring visit before the Covid19 era, all aspects of the Dam were inspected by us and where appropriate function tested. We thoroughly inspected the Dam Crest, Reservoir, Embankment Rip Rap, Dam Toe, Toe Drain, Piezometers, Spillway, Stilling Basin, Power House etc.

“Embankment collapse will result in what is called a dam break wave. Most empirical hydraulic models will show that everything probably some decent distance on both banks of the Niger from Kanji dam location to the sea will be washed away. Embankment collapse at Kainji Dam will probably be the biggest disaster to hit Africa since the turn of the century – destructive power of water. A  dam break wave is very similar and destructive as a Tsunami wave but is not of seismic origin as a Tsunami.

“We are not sure any person would wish this type of disaster on his or her country or continent.”

It added: “The ICRC wants to confirm that the integrity of Kainji Dam is intact and the facility is operating flawlessly and injecting lowest-cost power to the national grid” and  to ignore the report of embankment collapse, advising all Nigerians to check the status of its PPP and concession projects on its website or directly with the Commission.

Similarly, the Management of Mainstream Energy Solutions Limited, operators of the Kainji Dam has also dismissed  reports that the dam burst its banks.

In a release, it said: “This news is totally false. Our dam is in full operations and currently supplying power to the national grid. The fact that we are in full and normal operations can easily be confirmed from the Transmission Company of Nigeria (TCN) and the National Control Centre (NCC) who are our dispatchers.”

In the release, which was issued by the company’s Head, Corporate Communications, Olugbenga Adebola, the company said that what is currently happening is that Kainji plant is carrying out water spillage exercise to regulate the water flow along the river Niger.

“The dam reservoir is currently not at its fullest capacity and will not be in the coming months, therefore bursting its banks does not arise.

“This is an exercise carried out annually to ensure that the reservoir is well secured and that the expected flow of water along the River Niger and its tributaries are controlled.

“Our team of dedicated and experienced engineers is working round the clock to ensure power supply to the nation as well as the safety and integrity of our dam. We would like to assure the public that there is no cause for alarm and the wicked and fake news should be disregarded.”

Chevron invests N4.3bn to boost agriculture in the Niger Delta in 2019