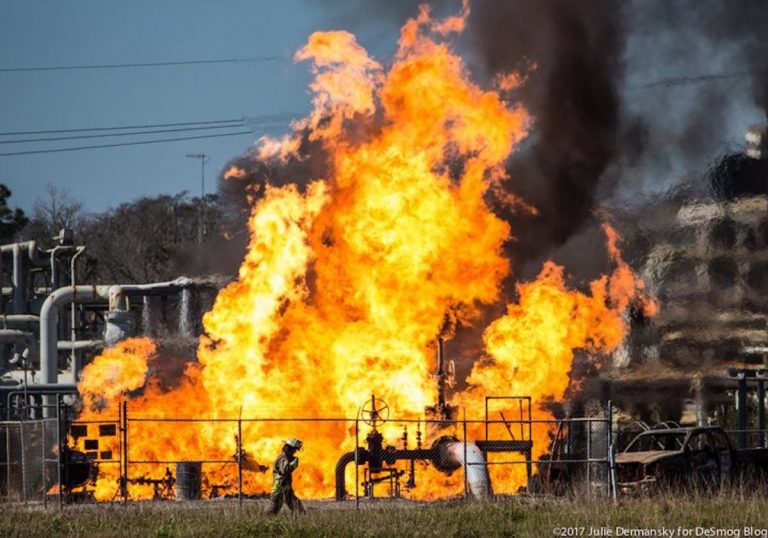 The Department of Petroleum Resources  (DPR) says preliminary investigation revealed that the cause of the Kaduna gas explosion was as a result of illegal decanting (transfer) of LPG into another cylinder by  operators of this facility.

Mr Paul Osu,  Head, Public Affairs of the agency disclosed this in a statement issued on Sunday in Lagos.

Osu said that the agency commiserates with the families affected by this unfortunate incident.

According to DPR, An incident of gas explosion was reported to have occurred at an unlicensed LPG retail shop in Kaduna, Kaduna State, resulting in fatalities.

“In line with our regulatory oversight on the oil and gas industry, the agency immediately mobilised our staff to the scene to investigate the cause of the explosion.

“We wish to inform the public that we are carrying out  further investigations on the incident, and we will update as soon as we conclude,” Osu said.

The agency’s spokesman said that the  department will continue to monitor and sensitise members of the public on safe handling of petroleum products to prevent the occurrence of incidences like this.

We appeal to members of the public to continue to assist in reporting the activities of illegal operators to the nearest DPR office.

TBI Africa recalls that several persons lost their lives and many others were burnt in a gas explosion at the Sabon Tasha area of Kaduna metropolis on Saturday.

The explosion occurred at about 1:00pm at a gas shop located by the main road opposite Total Filling station, at the ever busy Sabon Tasha.