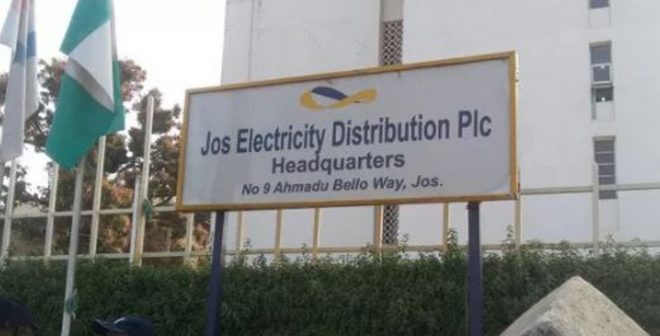 The Head, Corporate Planning and Strategy, Mr Oluwashola Ajala, disclosed this on Wednesday in Jos, during a customers’ consultative forum, organised by JEDC.

Ajala explained that it was pertinent to increase tariff, as it would lead to more investors showing interest in the power sector, which would, in the long run, crash the electricity tariff.

He also said that the tariff hike had become necessary, as the Federal Government, which had been subsidising the electricity tariff, had said that it would no longer do so, with an argument that it needed to channel such funds to more critical aspects of the economy.

Ajala explained that the increase in the cost of generation of power was also another factor responsible for the hike in electricity tariff.

He further explained that the increase in tariff would also help in increasing the metering, creating new distribution substations and expanding network.

The JEDC chief added that distribution companies (DISCOS) were not enjoying the Federal Government’s subsidy, which, he said, was being paid to the electricity generating companies (GENCOS).

Some of the customers present at the forum, decried the epileptic power supply and the outrageous estimated billing by JEDC, asking them to correct the anomalies in the sector before reviewing tariff.

Mrs Mary Dung, a customer, who resides in Tudun Wada in Jos North, said that she had suffered from outrageous estimated billing by JEDC.

She said that it would be appropriate for the company to address the issue of estimated billing before considering tariff increase.

Another JEDC customer, Mr Sambo Bandun, who resides in Mangu, decried the epileptic power supply, saying that this should be addressed before the tariff hike.