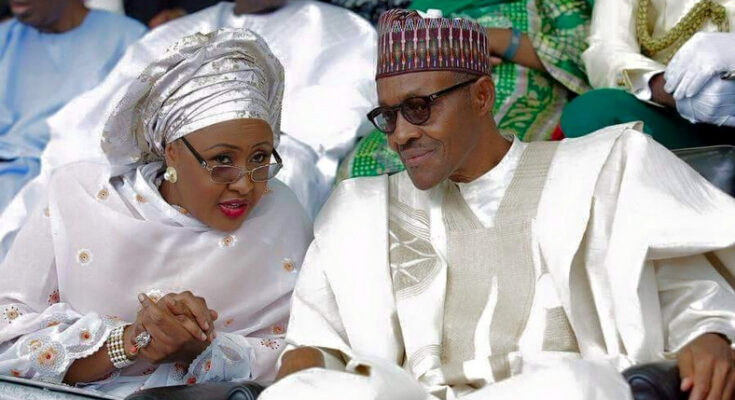 The Independent Petroleum Marketers Association of Nigeria, IPMAN, has urged the Federal Government to encouraged local refiners to boost local refining of crude oil in the country.

Mr. Chinedu Okoronkwo, the National President of IPMAN made the appeal in Lagos on Wednesday.

Okoronkwo said this became imperative for President Buhari to put in into consideration as he embarks on in the second phase of his administration.

According to him, only domestic refining would end ongoing challenges in the oil and gas sector.

He urged President Buhari to focus on how to repair the refineries and also encourage local refineries that are already licensed.

“This will go a long way in saving our country the needed foreign income which will be used in the development of other aspects of our economy like agriculture, mining, and the manufacturing sector.

“The key focus of the government should be to stimulate local refining of petroleum, white products, and petrochemical products.

“Domestic gas production for energy, industry, agricultural and automotive purposes should be given ultimate attention,” in his second administration,” Okoronkwo said.

The IPMAN president appealed to the government to reduce the rate of importation of products and develop encourage local refiners to boost local production, adding that a slice in importations of products, would not only stabilise the economy but also create millions of job to unemployed youths in the country.

He described importation of finished products into the country as a `cankerworm’ that had left many Nigerians jobless.

According to him, the government should boost local capacity development and curb idleness in the country.

Okoronkwo also urged the government to halt capital flights in his second administration to save enough money for infrastructure and socio-economic development of the nation, and that ensuring restoration of national peace and tranquility is the way forward.

Okoronkwo said: ‘Job creation and manpower utilisation should also be a priority of the government at such time like this when the crime rate has increased.

“Many of our present challenges are tied to unemployment and government’s inability to channel the youthful strength of our young people into productive activities,’’ he said.

According to him, the oil and gas industry witnessed a lot of improvement in the past four years as against the era of dwindling global oil prices. 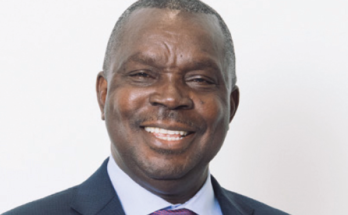