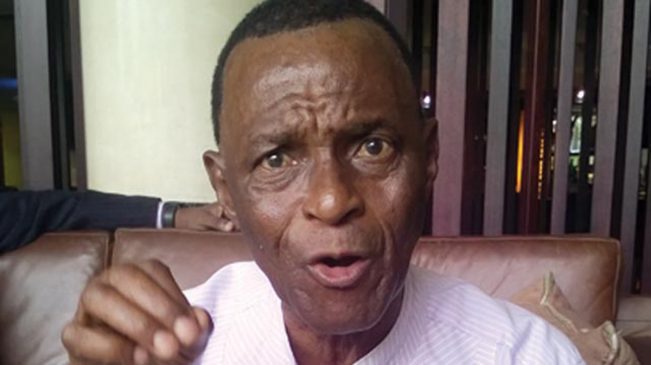 Egwu,who is also the Chief Executive Officer, KAKU Professional Engineers, made this appcall on Thursday in Lagos.

He urged government to adopt strategies that would ensure a 24-hour uninterrupted electricity supply because of its multiplier socio-economic effects on the society.

”To achieve this, the Federal Government needs to decentralise electricity generation to allow States, Local Governments and private sector to generate and add to the national grid.

”The interested private sector will also generate some Mega Watts that will still be added to the national grid which will increase the nation’s electricity generation significantly.

”Once generation is taken care of, the problem will remain what to do with the excess power which will be solved by overhauling of the present Distribution Companies (DISCOs) as constituted.

”Nigeria needs to move forward by improving power infrastructure and making the power sector workable as without power nothing will function properly in the country,” he said.

Egwu said that in other countries that had developed their power sector properly, the states, provinces and private sector were permitted and allowed to generate electricity.

He said that Nigeria could boost of professional engineers, proven and tested, that could drive the 24-hour power realisation.

Egwu added that the engineers just needed a conducive and enabling environment to turn the power sector around.

He said that the Federal Government needed to move the power sector from the Executive to the Concurrent lists.

The don who noted government plan to reform the DISCOs, however advised that the companies should be totally overhauled and liberalised to have more private stakeholders participate in power distribution.

According to him, the way the DISCOs are structured now, it is still under the full control of the federal government which made them ineffective.

”With the DISCOs still under the control of the federal government, it will never going to work.

”To make the power distribution effective, the DISCOs need to be fully privatised and the stakeholders allowed to distribute electricity in their priority areas,” said the expert.

Egwu said that with 24-hour electricity supply, Nigeria would fall into the 21st Century global village and become industrialised.

He said poverty, unemployment and crime rates would go down, the livelihood of Nigerian citizens would improve while the economy would boom.

The professor also urged the federal government to have the political will to make the 24-hour electricity supply possible.

He added that the federal government would be undoing itself if the power sector remained the way it was now as citizens would be looking up to it for their livelihoods.