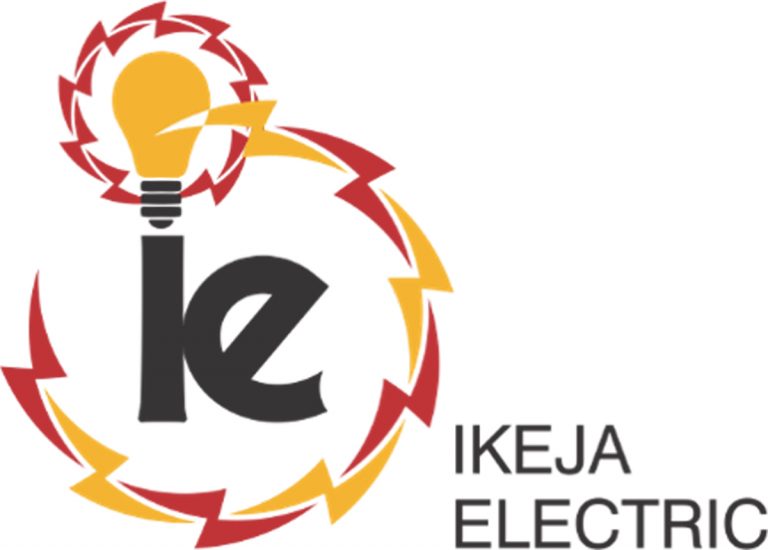 The Ikeja Electric (IE) on Thursday said it had opened bid to add more Meter Assets Providers (MAPs) to speed up metering of customers under its area of operations.

Mr Felix Ofulue, Head, Corporate Communications, IE, made the disclosure at a news briefing in Ikeja.

The Nigerian Electricity Regulatory Commission had on April 5 directed all electricity distribution companies to start distribution of prepaid meters under the MAP scheme.

Ofulue said the bid which was recently advertised would see other companies joining Conlog, Mojek and New Hamshire Capital Ltd. in metering of customers within its network.

According to him, IE is targeting the registration of over a million electricity customers in the next three years.

He said: “We have been running the MAP to the best of our ability and the way we think it should be run.

“We just carried out advertisement to bring in more MAPs because we envisage that there will be more demand next year.

“We  are encouraging more customers to embrace pre-paid meter.”

Ofulue said IE had also entered Power Purchase Agreements with some communities under its area of operations, resulting in an increase in electricity supply to the communities.

He said the move had seen areas such as Magodo, Shonibare Estate, Onigbogbo Estate and some parts of Ikeja GRA, having up to 20 hours of power supply daily at the cost of between  N47 to N50 per kilowatt.

On e-billing recently introduced by IE, Ofulue noted that it was aimed at improving service delivery.

He appealed to community leaders to help in safeguarding electricity infrastructure in their areas for the communities to continue to enjoy improved power supply.

DPR aligns with ministerial mandate for the oil, gas sector