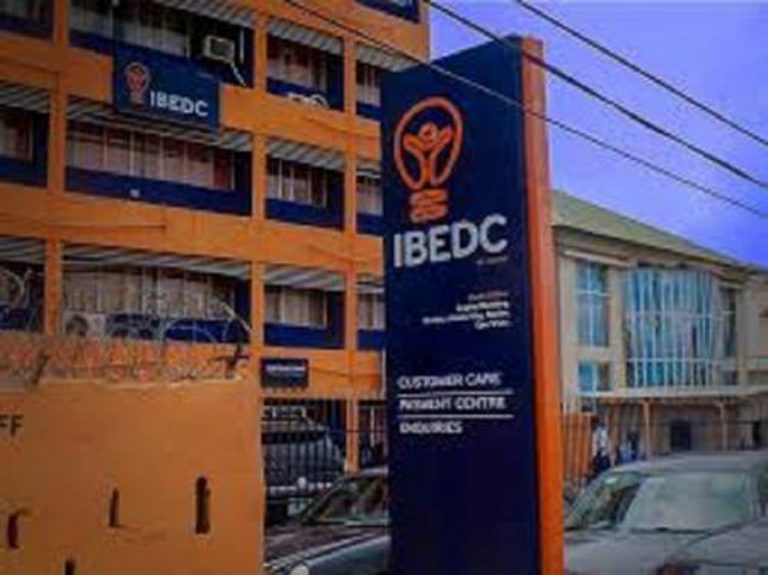 The company’s acting Chief Technical Officer, Mr Felix Abiodun, made the pleal in a statement on Friday.

Abiodun said the poor supply was the aftermath of the TCN-Ayede Sub-station fire incident that happened on Jan. 5.

“Shortly after the bulk restoration of supply, one of the remaining three transformers (3x150MVA) gave a caution sign, which led to its shut down and eventual oil filtration.

“Few days later, another transformer began tripping spuriously; the cause of this is traced to the effect of the fire and associated heat on the control cables linking the transformers,” he said.

Abiodun said the only way TCN could supply power to IBEDC’s numerous customers was through load shedding and rationing of power supply for now.

He assured the customers that TCN and IBEDC engineers were working round the clock to ensure better supply of power to the affected areas in the shortest possible time.

Discos: We Will Stop Takeover by Siemens