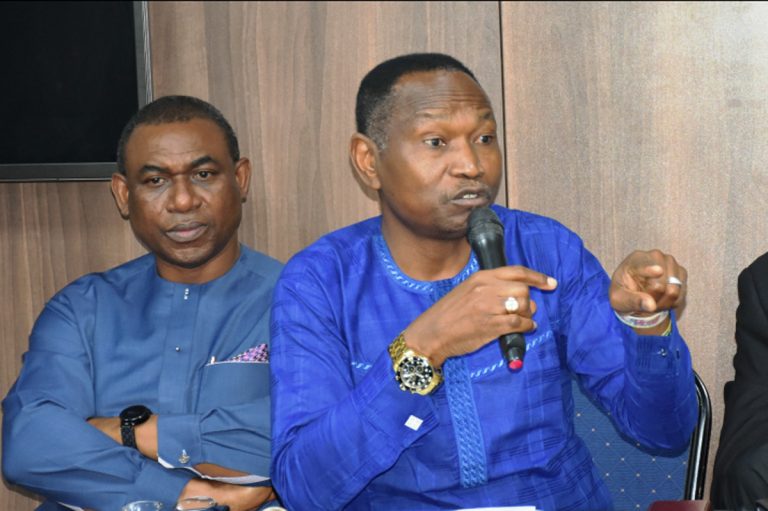 Ayodele stated this while speaking on the sidelines of the public hearing, organised by the Nigerian Electricity Regulatory Commission (NERC).

The event was tagged: ‘Investments Towards Improvement of Power Supply and Quality Service in Nigeria’s Electricity Supply Industry’.

He noted that for better service delivery and availability of energy for use by Nigerians, the review was necessary.

Ayodele said that the price of energy bought by the disco had been on the increase, apart from the loan from the Central Bank of Nigeria which, he said, had to be repaid.

The IBEDC CEO further said if tariff was increased to reflect the reality in the energy industry, it would enable the discos to overhaul their facilities.

“The only way to solve the problems and save the electricity industry is to increase tariff.

“If tariff is not improved, then steady supply of energy will not be possible. Infrastructure will keep deteriorating; tariff shortfalls will keep accumulating; the industry will collapse due to illiquidity and IBEDC debt profile will continue to balloon.

“Five out of every new meter installed are bypassed in their first week of installation, while 85 percent of customers do not pay bills in full,” he said.

Ayodele noted that the industry had continued to battle with saboteurs from energy theft to staff who continued to shortchange the company in spite of the losses incurred.

The IBEDC boss noted that there had also been an increase in access to electricity by the consumer, noting that through profiling, the number of those accessing electricity had moved from 1.3 million to 2.1 million.

He stated that part of the company’s plan was to deliver one million meters to its customers within three years, with the ongoing mapping exercise.

Ayodele said that the money realised from the sale of energy did not end with IBEDC but that all the value chains in the energy industry took their share.

“So if electricity tariff is reviewed upward, it will make the energy industry thrive and expand,” he said.