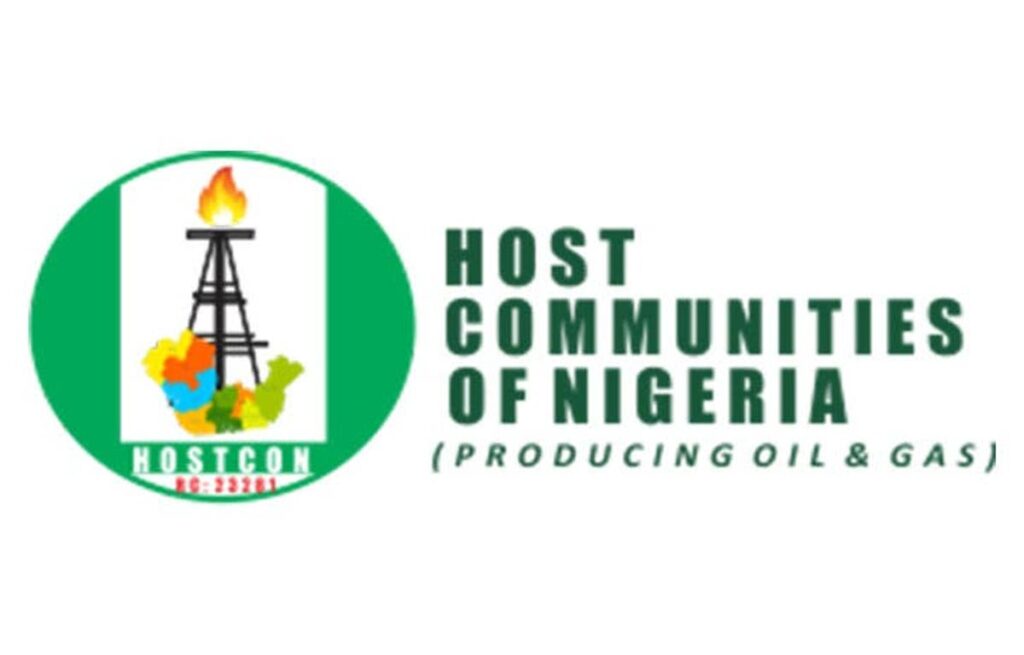 Host communities of Nigeria Producing oil and gas, HOSTCOM, has urged political leaders and other key stakeholders in the Niger Delta region to join call for 10 percent equity holding for Niger Delta oil and gas bearing communities in the oil sector

The National Chairman of the body, Dr Benjamin Style made the appeal in a telephone chat with the Vanguard in Warri, Delta state, saying the current disagreement over management of thirteen percent derivation that has been coming to the Niger Delta region should not be the focus of leaders of the region.

According to him, the thirteen percent derivation is already coming to the region, stressing that the focus now should be on how 10 percent equity participation for oil and gas communities in the region can be captured in the Petroleum Industry Bill (PIB) soon to be passed.

Dr Style said what should be critical to the Niger Delta region at the moment was how to maximize gains from the rich oil and gas deposit on her soil stressing that the region should burn energy on asking for ten percent equity participation in the oil and gas process in the region.

The National Chairman, Dr Style also advised Nigerians to be wary of impostors posing as leaders of HOSTCOM, stressing that the leadership of HOSTCOM is well structured with him as the National Chairman and the former Minister of Petroleum, His Eminence, King Edward Daukouru, Amanaynabo of Nembe kingdom as the Chairman of the Board of Trustees.

“Leaders and communities in Niger Delta know that there is a well-structured leadership of HOSTCOM. A lot of people are impersonating the office of the national Chairman and the board Chairman. No one speaks for HOSTCOM other than myself Chief Dr Benjamin Style and His Eminence King Edmund Daukouru , king of Nembe kingdom who is the Board of Trustees Chairman “ he said

He added that the leadership of HOSTCOM will not engage militancy on matters of the Niger Delta, stressing that it will continue to be constructive with the government and other stakeholders.

EITI praises NNPC for its commitment to transparency, urges them to do more