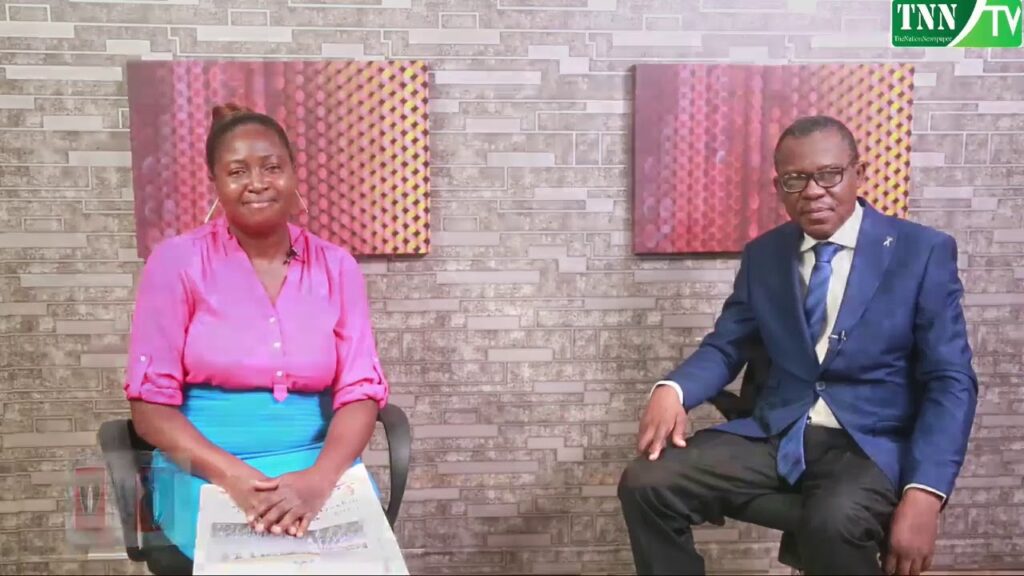 The renowned economist, while analysing the major oil transaction, said  the deal struck through TNOG Oil and Gas Limited, a related company of Heirs Holdings and Transcorp, showed ongoing assets optimisation by the multinationals.

Rewane noted that the multinationals are focusing on offshore and deepwater oil fields with higher returns and giving investors opportunity to retain profits.

He said aside the gain of economic patriotism, the oil deal would help to create jobs, transfer technology and management skills to locals.

On security, Rewane said these would be better handled by Nigerian firms.

“Besides, the land and swamp oil field are also full of risks, because of restlessness   and activities of militants in the region. So, what has happened is that there is rationalisation of assets because of prices dropping and also meeting the other objective of getting local content,” he said.

Rewane stated that Heirs Holdings, Tony Elumelu Foundation and Transcorp  are very reputable Nigerian investors, which have the resources and have paid the total amount of $1.1 billion for the deal, which he described as good for the government, investors and multinationals.

He said across the world, host communities were trying to have a spin in the game, rather than having a situation whereby the multinationals come in and get the revenue out.

“That is the gain of economic patriotism on one hand, and it helps to create jobs, transfer of technology and management skills. That is why you select the type of Nigerian partners you want, those that have capacity, and Heirs Holdings has shown that they have a track record of success,” he stated.

“Heirs Holdings belongs to people who are from the Niger Delta themselves. So, you have what is called the ‘son of the soil credentials’ which help you to negotiate better. But not all the time. In any case, there are also some risks which insurance will help you with,” he said.

Other analysts said the investment demonstrates a further important advance in the execution of Heirs Holdings’ integrated energy strategy and the Group’s commitment to Africa’s development, through long-term investments that create economic prosperity and social wealth.

Heirs Holdings’ heritage and approach to business underscores its commitment to inclusive development and shared prosperity with its host communities.

Heirs Holdings is investing in the development of the Niger Delta region. Its strategy of creating the leading integrated energy business in Africa is executed through a series of strategic portfolio holdings.

Transcorp is one of the largest power producers in Nigeria, with 2,000 MW of installed capacity, through ownership of Transcorp Power Plant and the recent acquisition of Afam Power Plc and Afam Three Fast Power Limited.

Transcorp closed the $300 million Afam acquisitions last November.  It supplies electricity to the Republic of Benin, as part of its plan to promote regional integration and delivering robust power supply to catalyse development in Africa.