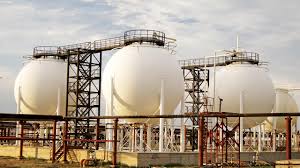 Despite its 202 trillion standard cubic feet, scf, gas reserves, Nigeria has not been able to harness enough of its gas for power generation, as a result of many challenges, including low investment, inadequate funding of projects and huge indebtedness to gas suppliers.

A compilation of industry figures obtained from the office of Vice President Yemi Osinbajo, indicated that the power sector has, in the past 12 months (January – December 2018), suffered several setbacks, resulting to N519 billion losses due to insufficient gas supply, amidst dilapidated distribution and transmission infrastructure. 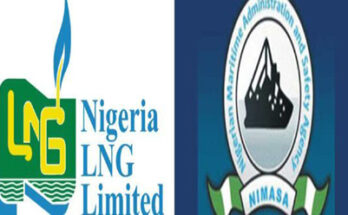