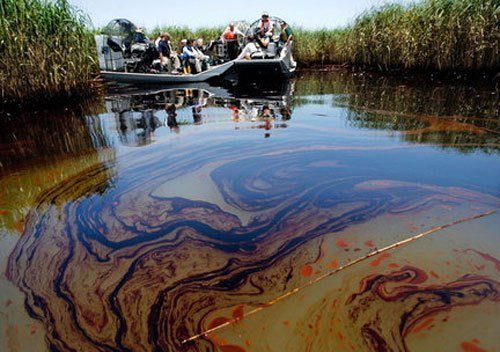 on Wednesday 6th January 2021, a gas pipeline explosion rocked Rivers State, creating heavy impact on the environment and causing residents of Elibrada and Oduoha to desert their communities for safety.

The pipeline, according to the host community, may have been operated by either of Nigeria LNG and or the Nigerian Agip Oil Company, NAOC, since the two firms have gas pipelines runing on the same line where the incident happened.

But the management of NLNG has explained that the company was not the operator of the said pipeline.

NLNG’s General Manager, External Relations and Sustainable Development, Eyono Fatayi-Williams, disclosed that none of its facilities or operations were impacted by the explosion.

Fatayi-Williams said the pipeline explosion has not affected gas supply to any of NLNG’s facility in Bonny, where its plant is situated, adding that the said incident did not have any impact on NLNG’s production.

“The attention of Nigeria LNG Limited has recently been brought to reports of a pipeline leak said to have occurred in Elibrada, Emouha L.G.A. of Rivers State.

“For clarity, the said pipeline is not owned or operated by NLNG,” the management of NLNG said in a statement.

Meanwhile, when the explosion occurred two weeks ago, the vibration, leakage, fume, smell and pepperish heat from the pipeline raged the host communities of Elibrada and Oduoha, while residents scamper for safety.

The Community Development Committee Chairman of Oduoha, Napoleon Ewule, had said that the community contacted NLNG and NAOC whose facilities are in the affected area, and the companies have assured a visit to the facilities

About 4:12am, we heard an explosion. We were thinking that aeroplane has crashed in our community.

“I called on the youths and we went there to see what happened. As we got there we noticed the explosion. The effect is much. We came back and told our people to avoid the area. We called on NLNG to find out what is happening.

“We have two pipelines there one for Agip and another for NLNG. When they come for inspection we will know who owns the one that exploded.

“The effect is much in the community now. The smell and the pepperish heat. The Government should come in and stop the leakage.”