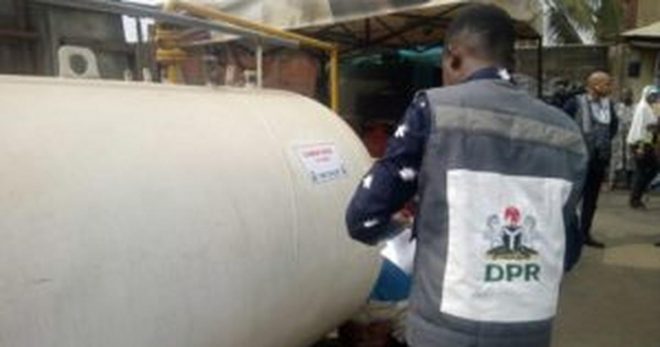 Jibrin Lawal, General Manager of the agency, disclosed this on Thursday while evacuating debris at the site of the gas explosion which occurred on Saturday in Sabon Tasha Chikun Local Government Area.

According to Lawal, the closure is in line with Gov Nasir El-Rufai’s directive, following the explosion in which five persons died and four were injured.

He said that the seal-up exercise was carried out simultaneously in three towns in Kaduna State, with 54 outlets sealed in Kaduna, 25 in Zaria and eight in Kafanchan.

“The sealing of the gas outlets will be a continuous process as we are still receiving complaints from residents on locations of refilling outlets.’’

The KEPA boss said that gas refilling was a high-risk activity that should not be allowed close to residential areas.

Lawal said the exercise was being carried out in collaboration with the Department of Petroleum Resources (DPR), Standards Organisation of Nigeria (SON) and other relevant stakeholders.