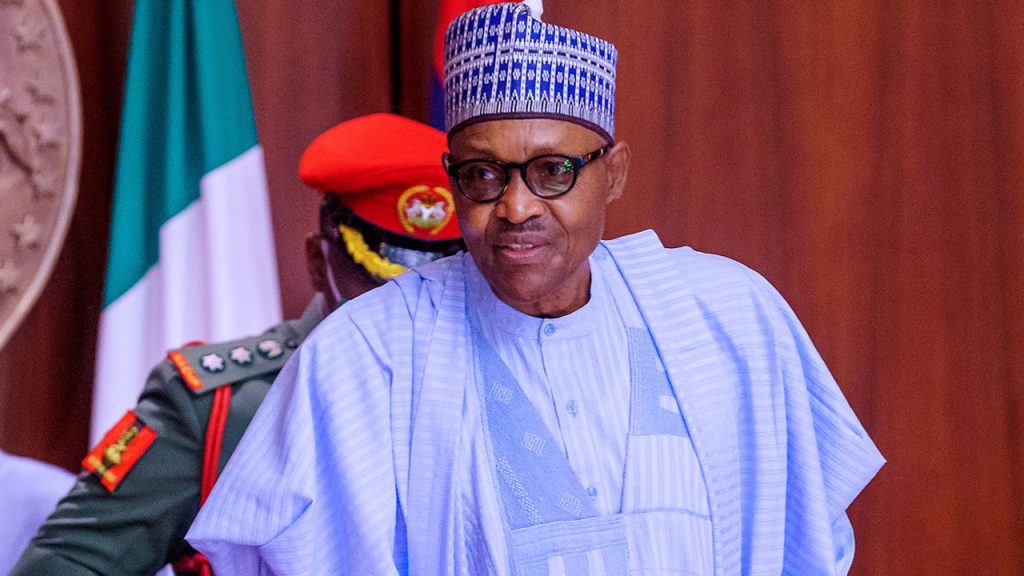 The Senior Special Assistant to the President, Garba Shehu on Sunday said that history will be kind to President Muhammadu Buhari  as he will be remembered as the President who made real contributions to economic and overall national development by eliminating the corruption associated with fuel subsidies.

The main opposition party, Peoples Democratic Party (PDP), the Nigeria Labour Congress (NLC), and many Nigerians, have all kicked against the recent price hike of fuel and electricity amidst the economic  impact of Covid-19 global pandemic.

Shehu in a release noted that in the last five years, the administration had worked hard to meet the expectations of Nigerians, adding that the removal of  fuel subsidy is a hard decision needed to be taken  to keep the country on a sustainable economic development path.

According to him, the administration took the decision to remove fuel subsidy, approve hike in electricity tariff, to implement long-delayed reforms, withdraw and allow the market forces to determine their prices, so as to put to an end the mismanagement of taxpayer money.

The release reads: “The All Progressives Congress, APC came to power in 2015 defeating an incumbent administration amidst very high expectations from President Muhammadu Buhari.

“Five years on, the administration has worked hard to meet many expectations, but still, there are certain tough decisions which had to be taken to put back the country on the path of sustainable development.

“To stop the mismanagement of taxpayer money, eliminate corruption associated with subsidies on petroleum products, power, fertilizer among others, the administration took the decision to implement long-delayed reforms, withdraw and allow the market to determine their prices.

“Subsidy removal in these sectors had long been foreseen by successive administrations as game changers in search of solutions to move forward with the nation’s development. These are reforms that are necessary and overdue. Blueprint upon blueprint, timeline upon timeline had come and gone but courage to take bold decisions was not there.

“Over the last few days, one claim acquiring a potent resonance with the online community, sections of the Labour movement and the opposition is that the actions are ill-timed and ill-advised.

“There is nothing new in the fact that the country is today fighting multiple challenges along with COVID-19, including low earnings, near-collapse of the oil market, floods, threats of terrorism and banditry but the challenges notwithstanding, a good government must take decisions for the people’s good.

“As President, Muhammadu Buhari takes these difficult decisions, both popular and unpopular and as a leader because he is demonstrating the right courage to take such decisions as they become necessary in view of present circumstances.

“History will be kind to President Buhari because in addition to his amazing ability to command votes, he will be remembered as the President who made real contributions to economic and overall national development by eliminating the evils of corruption
embedded in subsidies.

“In any democracy, the most important certificate in governance is acceptance by the people and, with the support of ordinary Nigerians, President Buhari has shown a rare determination to carry out the bold initiatives as these ones driven by nothing other than the greatest good for the greatest number of people. In carrying out the reforms, the President needs the support and understanding of all citizens-inclusive of the opposition parties, the labour movement and civil society groups.

“In these challenging times, the president is pushing development goals not politics and history will judge him in favourable terms rather than his critics in the new media and the Opposition.”

Brazil: Total resigns from its role of operator in the Foz do Amazonas Basin