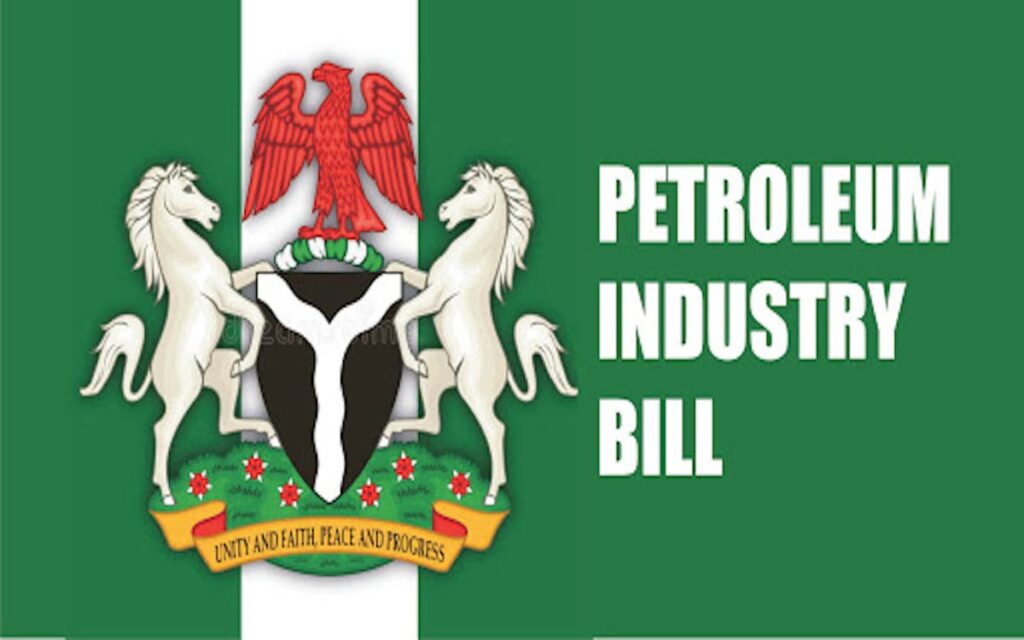 Fiscal terms in current PIB, may cause Nigeria to lose 30% deep-water production by 2030-Experts say

Oil and gas industry experts have argued that the fiscal terms in the current Petroleum Industry Bill, PIB, may result in Nigeria losing over 30 percent of its deep-water production potential by 2030.

This was disclosed in a document issued by the Oil Producers Trade Section, OPTS, of the Lagos Chamber of Commerce, LCCI. The document said the current PIB 2020 does not “improve the investment environment for new project FIDs (final investment decisions) to be taken”, hence, its conclusion that the country is at risk of losing further deep-water exploration.

Nigeria’s oil and gas production is majorly between Joint Ventures (onshore and shallow waters) and Production Sharing Contracts in deep-water offshore and the operators are pushing for a competitive PIB as they argued that such could unlock the much anticipated economic growth in Nigeria.

“With the right fiscal framework, OPTS could invest an additional about $9 billion in deep-water projects to grow oil and gas development in Nigeria with resultant benefits for the nation,” the group said.

According to them, Nigerian projects sanctioned between 2015 and 2019 would bring $3 billion investment over their lifecycle and they represented only about four percent of all expected investments in Africa.

They revealed that no major investment decision was taken in the Nigerian deep-water space between 2015 and 2019.

“Nigeria’s government exceeds that of other countries for prolific deep-water basins. Government take on Nigeria’s pre-final investment decision JV oil projects is among the highest in the world.”

The group said although some industry issues had been resolved in the PIB, important drivers of investor confidence and Federal Government’s revenues were not addressed.

While appreciating the progress made in addressing industry issues, it said there was a need to preserve the integrity of existing investments and encourage future growth.

The operators said, “Deepwater provisions in the PIB do not provide a favourable environment for future investments and launching projects.

“PIB does not provide clear assurances to investors with regards to the sanctity of existing contracts at conversion or on how and when NNPC liabilities will be settled.”

They added, “An investor’s ability to realise return on capital under which the investment decision was made is essential to competing for additional capital.

“Lack of contract sanctity compromises the integrity of investments and negatively impacts investor confidence and willingness to further invest and engage in long-term in Nigeria.”

The PIB has scaled second reading in the Senate and House of Representatives, with passage expected to happen in the first quarter of 2021.