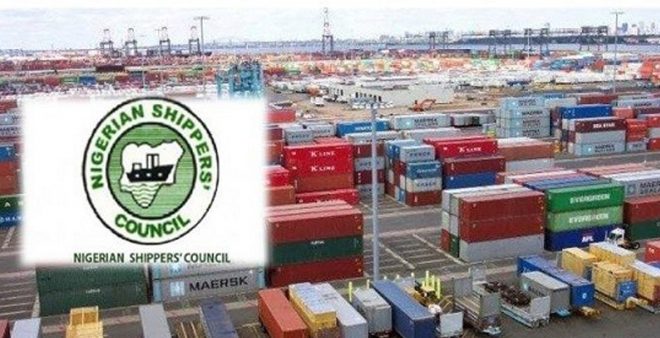 Bello spoke during a walk/summit to mark the UN International Anti-Corruption Day on Monday in Abuja.

The summit was organised by the NSC in collaboration with the Economic and Financial Crimes Commission and other agencies of the Ministry of Transportation.

The theme of the summit was: “Zero Tolerance for Corruption’’.

“One of the things to do to get rid of corruption is deployment of appropriate technology.

“The moment you have that technology, then it will be transparent, it will be faster, with no delays, no human interface, so that is what we are trying to do.

“The next focus is technology to drive away corruption in our system,’’ Bello said.

He said the event was to support the Federal Government’s effort in the fight against corruption, especially in transportation and maritime sector of the economy.

According to Bello, the sector is key to the growth and development of the nation and ought to be free from corruption.

He urged the various agencies to employ conscious efforts to ensure corruption was eradicated in the sector and the country.

Bello reiterated efforts by the Ministry of Transportation to audit the various agencies as a way of eliminating corrupt practices in the sector.

He said:“the Minister of Transportation has already started an audit, we are auditing our processes, procedures and even our staffing and that is how it is supposed to be; we have to be accountable.

“Lack of accountability is why we have corruption. We think, if we unburden transport from corruption, other sectors will follow suit.

“We are partnering with all anti-corruption agencies, ICPC, EFCC and the like, so that we can have a kind of enforcement and standard operating procedure.

“We are saying each agency must have a standard operating procedure and the shippers council will enforce that.’’

The Acting Chairman, EFCC, Ibrahim Magu, said the commission was focusing on the maritime sector to completely eradicate all forms of corrupt practices.

“We are not looking at just the maritime sector but all sectors; we are looking at corruption in itself.

“But the emphasis today is the transportation and maritime sector, we are moving to other areas too as there is a change of heart in fighting corruption.

“There is a lot of corruption in the maritime sector and so we need to address it.

“Corruption has become systematic, anaemic, and so we need a holistic approach in the fight against corruption in the maritime industry.

“The most important thing is to encourage people to report corrupt practices to the appropriate authorities,’’ Magu said.

In his remark, Dakuku Peterside, Director-General, Nigeria Maritime Administration and Safety Agency (NIMASA), said the event was to awaken the attention of citizens to the negative impact of corruption to development.

According to him, Nigeria depends largely on import and export for survival and by extension, growth.

He said: “If that sector is riddled by corruption, it affects the cost of goods and services and there is always an opportunity cost for corruption.

“Corruption normally benefits a narrow few and makes lots of us suffer. That is why we are making efforts to raise awareness on its negative impact, especially in the maritime sector,’’ Peterside said.