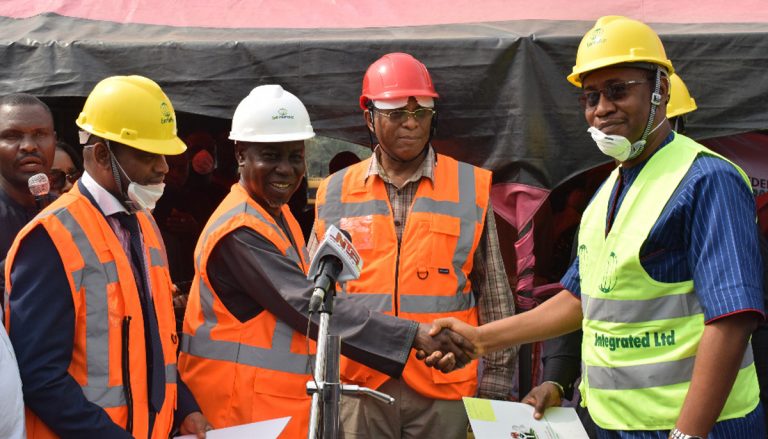 HYPREP’s Project Coordinator, Dr Marvin Dekil made the call in Port Harcourt at a meeting with members of the National Association of Persons with Disability in Ogoni.

The group had at the meeting urged the remediation agency to include its members in the exercise.

Dekil explained that HYPREP was only set up under the Federal Ministry of Environment with sole mandate to remediate years of oil spills in many Ogoni communities.

“So, people should not confuse the role of HYPREP as that of a parallel government that provides services or run Ministry of Social Welfare. HYPREP is not that.

“HYPREP was established for remediation of land, water and livelihood. So, people need to understand that this project is very specific.

“But we also understand that there are social issues, especially with the people living with disability,” he said.

He attributed the misunderstanding of HYPREP’s role by some interest groups to communication gaps among the populace.

“So, we are here today to engage them and explain to them what this project is truly about, which focus is on environmental remediation.

“However, we do have compassion for these people (physically challenged), and as such, we will do all we can to assist them.

“This includes partnering with the Rivers state Ministry of Social Welfare to help them make sure that their living standard is improved,” he promised.

The remediation Dekil said would incorporate some of the group’s technically gifted members in its livelihood programme as well as open business opportunities to others.

Mr Ngo Baridapdoo, president of the association had earlier expressed displeasure over non-inclusion of its members in the exercise.

The group, he said, had planned to protest the poor treatment allegedly meted out to impaired youths in Eleme, Gokana, Khana and Tai Local Government Areas.

“Though, we are not very happy with the situation, but we are hoping and looking up to him (Dekil) to fulfil his promises.’’