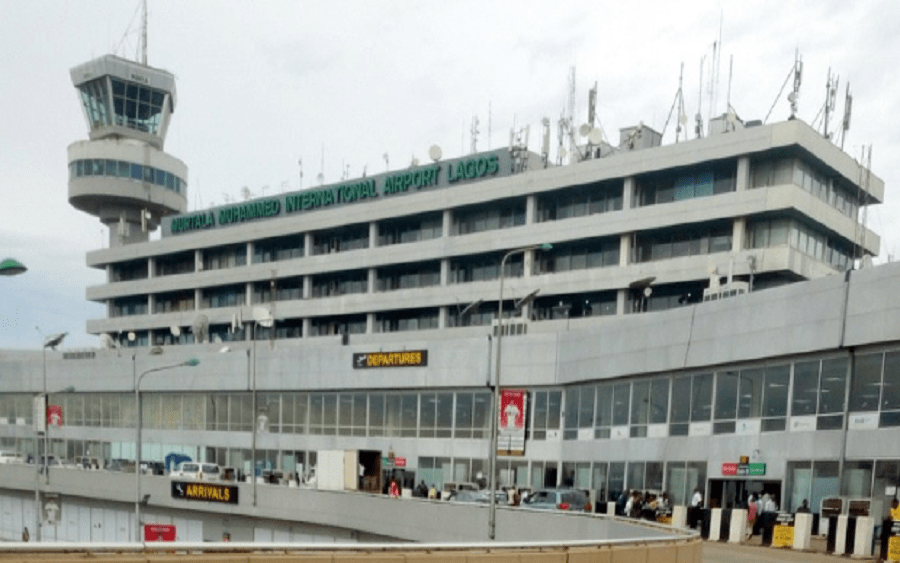 The Minister of Aviation, Hadi Sirika, has said that the Federal Government  would increase the number of airports across Nigeria times  two by 2023.

There are about 31 airports currently in the country. The Federal Airports Authority of Nigeria (FAAN) operates 26 of the facilities, while the rest are largely run by states.

Sirika said: “Since this administration came in, we drew our roadmap in trying to improve on civil aviation and transportation in general. We understood the importance of air connectivity.

“So we believe investment in this sector will do very well for our economy. Before the end of 2023, we would have doubled the number of airports in Nigeria.”

“We understand the importance of aviation infrastructure as a critical component for the working of our economy and they are also national security assets.”

The minister said airports were being built in various locations in Nigeria and that more were in the works.

“So, all over the place, airports are being built in Nigeria which is a sign of growth for us,” Sirika added.