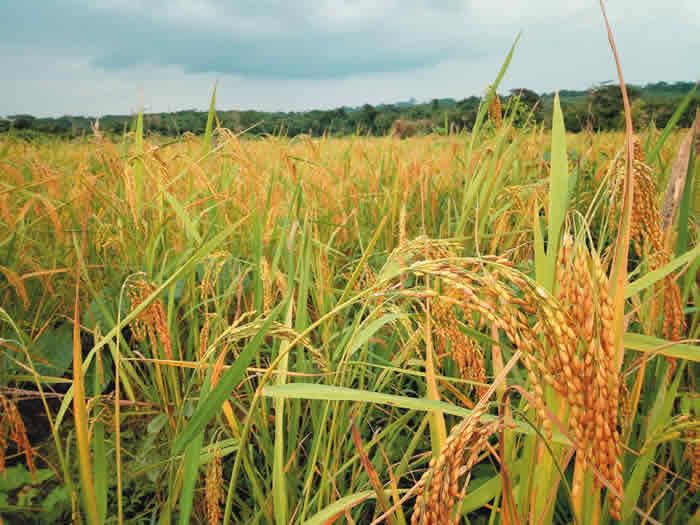 FG to engage 30,000 graduates to serve as agriculture extension workers

The Federal Government has revealed plans to engage 30,000 graduates to serve as agriculture extension workers who will provide strategic support to farmers across the country.

The FG also announced on Monday that it had empowered 20 young Nigerian farmers with an initial take off grant of N30m, adding that the fund was provided through the Bank of Agriculture.

Executive Secretary, National Agricultural Land Development Authority, Paul Ikonne, told journalists in Abuja that the graduates would be trained in agriculture extension services including the collection of soil samples and how to conduct soil tests.

He said the approval to engage the graduates was given by the President, Major General Muhammadu Buhari (retd.), adding that the extension workers would be deployed across the country.

Ikonne said, “Mr. President has given approval to engage over 30,000 graduates who would be engaged under the National Young Farmers Scheme.

“They will be trained intensively for two weeks on soil sample collection and soil tests, as well as other agriculture extension services.”

He said the initiative was basically for graduates of agriculture and other related science courses, as participants would be given the required soil test kits and soil collection sample kits.

The NALDA helmsman said his agency would subsidise the amount to be paid by farmers for the service to be rendered by the extension workers, as only N500 would be required for any soil sample collected for testing.

Ikonne said, “We cannot achieve food security without understanding our soil, without getting our farmers to know what the soil requires.

“So what the soil doctors will be doing is that they will go to every farmland to conduct soil tests first before any farming season in order to know what nutrient the various soils require and what type of fertiliser the crops will need.”

This came as the Minister of Agriculture and Rural Development, Sabo Nanono, in a statement from his ministry, said the N30m grant to 20 young farmers would serve as seed capital for the beneficiaries to establish smallholder agribusinesses.