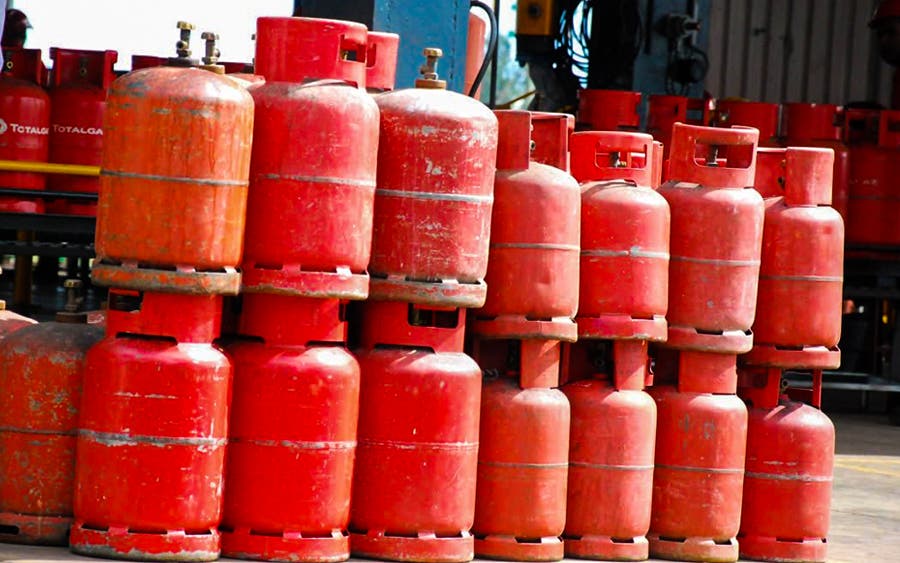 This is coming after the Petroleum Products Pricing Regulatory Agency announced in a statement by its Executive Secretary, Abdulkadir Saidu on Tuesday that the consumption of liquified petroleum gas in Nigeria, popularly called cooking gas, exceeded one million metric tonnes in 2020.

The PPPRA stated that made 2020 the first year in the nation’s history where LPG consumption had reached the one million MT threshold.

The agency noted that the steady and sustained pattern of growth culminating in the over one million metric tonnes of LPG domestic consumption milestone in 2020 has placed the country first in West Africa and one of the leading LPG consuming nations on the continent.

”Nigeria has also witnessed increased household access to gas networks and LPG in the main cities. There are deliberate plans to expand that access to rural areas.”

The NNPC boss further stated that the Federal Government is making conscious efforts aimed at deepening domestic gas consumption through the use of Compressed Natural Gas (CNG) and LPG.

Adding that Nigeria was not just gas-rich but with a proven reserves of 203TCF.

“We are not just a petroleum country, we are also a gas-rich nation. We are utilising the available resources of today to create the opportunities of tomorrow,” Kyari added.