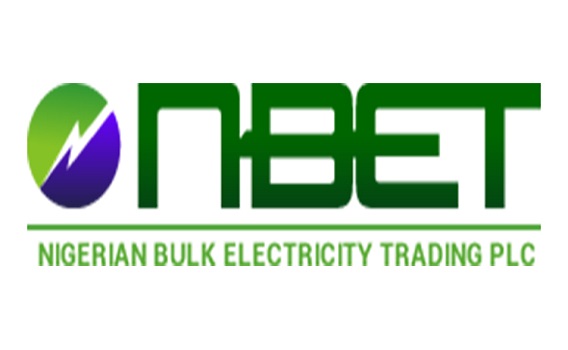 The Federal Government, through the Minister of Power, Engr. Saleh Mamman, has announced the sacking of the Managing Director/CEO of the Nigerian Bulk Electricity Trading, PLC (NBET), Dr. Marilyn Amobi, replacing her with Dr. Nnaemeka Eweluka.

This was contained in a statement issued by the Minister’s Adviser on Media, Mr. Aaron Artimas, on Monday.

The statement said: “In furtherance of the reorganization/ realignments in the Power Sector, the Honourable Minister of Power Engr. Sale Mamman announces the appointment of a new Managing Director for the Nigerian Bulk Electricity Trading, PLC.

“He is Dr. Nnaemeka Eweluka, the company’s General Counsel and Secretary.

“He is to succeed Dr. Marilyn Amobi, as substantive Managing Director/CEO, while the former MD is to handover and proceed on terminal leave with immediate effect.”

“President Muhammadu Buhari had earlier approved the recommendation to this effect,” the statement recalled.

The newly appointed NBET MD/CEO, is a lawyer and comes to this position with over twenty years’ experience that spans across private practice, academics and the Power sector. Eweluka who is a member of the Chartered Institute of Arbitration, is a specialist on privatisation and legal energy reforms.

Dr Amobi was directed by Mamman to step down over myriads of complaints in December 2019. The minister had also raised a five man committee to investigate the complaints against her that include overriding superior officers’ decisions. But his directive was later overruled by the President, who reinstated Amobi in January this year.

It is time for Gas – Tony Attah