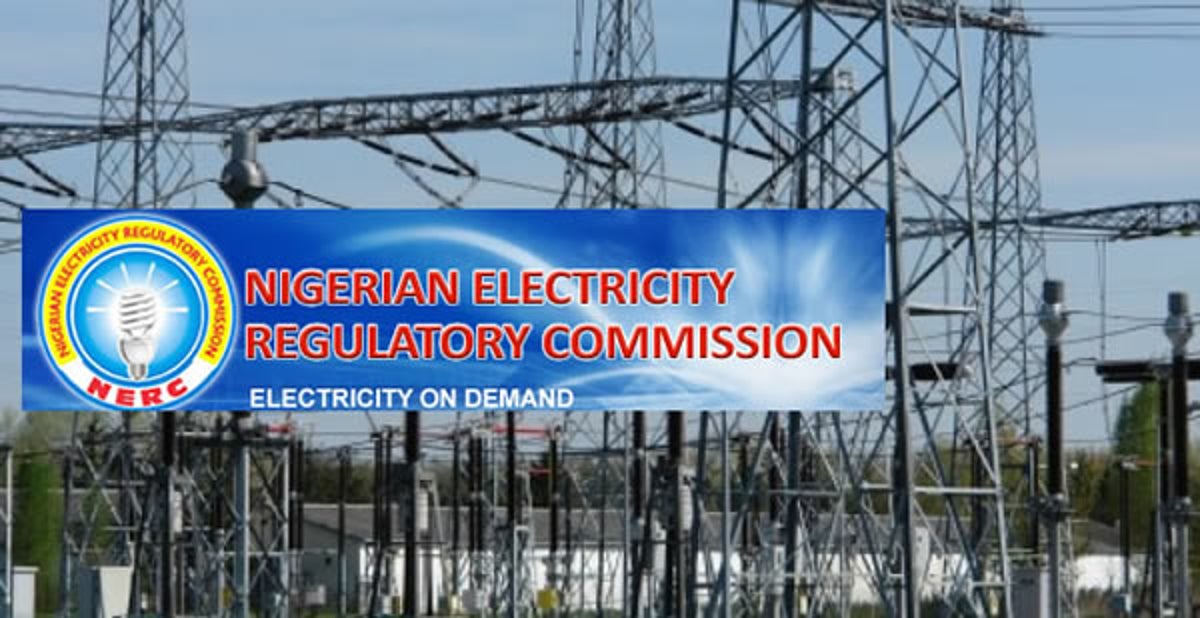 The commission made this known in its fourth quarter report while also stating that the invoice issued to the two international customers amounted to N29.50million and N2.07billion respectively.

“During the quarter under review, the special and international class of customers made no payment to NBET and MO. The invoice issued to Ajaokuta Steel Co. Ltd (designated as a special customer) and international customers (i.e., Societe Nigerienne d’electricite – NIGELEC and Communaute Electrique du Benin–CEB) stood at N29.50million and N2.07billion respectively.

“The Federal Government has continued to engage the governments of neighbouring countries benefitting from the export supply to ensure timely payments for the electricity purchased from Nigeria,” NERC said.

The regulatory body also stated that out of a total invoice of N193 billion issued to the eleven Distribution Companies (DisCos), only a sum of N74.20 billion was remitted, representing  38.32 percent remittance performance. Noting that  as much as N3.06 out of every N10 worth of energy sold during the period under review, was not collected from consumers as and when due.

“The average total remittance performance to the market for all DisCos rose to 38.32% and ranges from 19.57 percent (JosDisCo) to 51.50 percent (EkoDisCo).

“The level of collection efficiency during the quarter under review indicates that as much as ₦3.06 out of every ₦10 worth of energy sold during the fourth quarter of 2019 remained uncollected from consumers as and when due.

NERC stated that “During the fourth quarter of 2019, a total invoice of N193.66billion was issued to the eleven (11) DisCos for energy received from NBET and for service charge by MO, but only a sum of N74.20billion of the total invoice was settled, representing 38.32 percent remittance performance. This represents 0.44 percentage point increase from the final settlement rate recorded for the third quarter of 2019 following the commencement of enforcement action by the Commission.

It said that the financial viability of Nigerian Electricity Supply Industry (NESI) is being threatened by non-implementation of cost-reflective tariffs, high technical and commercial losses, as well as energy theft.

“The financial viability of NESI is still a major challenge threatening its sustainability. As highlighted in the preceding quarterly reports, the liquidity challenge is partly due to the non-implementation of cost-reflective tariffs, high technical and commercial losses exacerbated by energy theft and consumers’ apathy to payments under the widely prevailing practice of estimated billing. The severity of the liquidity challenge in NESI was reflected in the settlement rates of the energy invoices issued by NBET to each of the DisCos as highlighted above, as well as the non-payment by the special and international customers.” NERC decried.

The Commission has since commenced the review of DisCos’ compliance to meeting the MRT for enforcement actions As part of efforts to address the challenge occasioned by low remittance to the market and the viability of the DisCos. It is also reviewing the 2020-2025 performance improvement plans filed by the DisCos and related strategy towards addressing the operational challenges of DisCos.