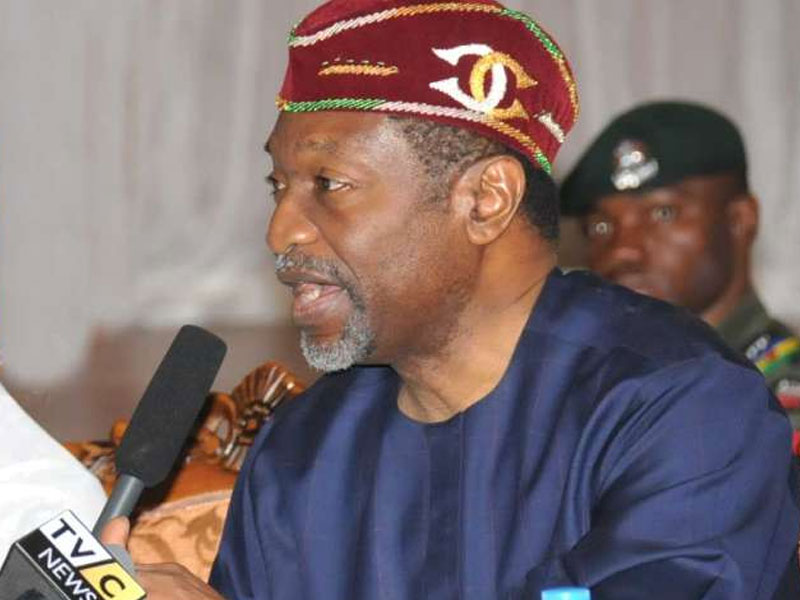 The Federal Government on Tuesday said it will reduce all shares in Joint Ventures (JVs) to 40 per cent this fiscal year.

President Muhammadu Buhari, according to budget document, said the Nigerian National Petroleum Corporation (NNPC) will own 40 per cent shares in the JVs.

“Buhari ordered the government to reduce all shares in joint venture oil assets to 40 per cent in the 2019 fiscal year,” the document read.

The state run oil company, NNPC, owns a 55 per cent stake in its joint venture with Royal Dutch Shell and 60 per cent stakes in others. Other oil majors, including Chevron and ExxonMobil also operate JVs with the NNPC.