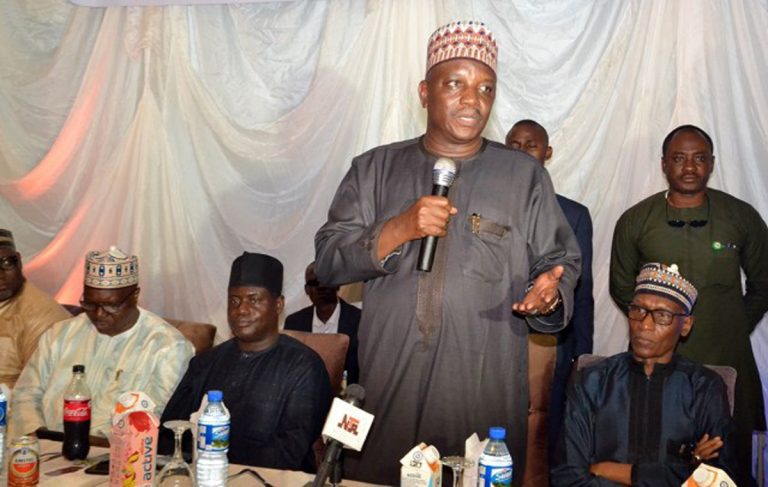 The special Adviser on Media and Communications, Aaron Artimas made the disclosure in a statement that under the new differential Power distribution policy, electricity would be wheeled directly from the generation companies to  willing consumers who are ready  to fully settle their bills.

Aaron said that the willing consumers may include community and commercial clusters, industrial areas and hospitality sectors.

He quoted  the minister saying while speaking on Freedom Radio Phone in programme in Kano, adding that the Minister of Power, Engr Sale Mamman said, the policy was designed to save energy losses in the Power sector and assist Generation Companies who have not been getting the full payment for their generated power.

He said the minister said the policy has already taken off as a pilot scheme in two States.

The Minister revealed that DisCos have not been distributing all the power wheeled to them on the pretend that the consumers were unable to pay for the Power.

This, he said necessitated the huge Federal government’s subsidy intervention in the Power sector by paying the GenCos for undistributed power.

Mamman lamented that last year the Federal Government approved an intervention fund of N700 billion to the GenCos and just recently another N600 billion was approved for the same purpose.

He explained that this huge subsidy was an overbearing burden on the government, adding that over 2,000MW of electricity was not being distributed due to the failure of the distribution chain.

The minister also explained that the DisCos were owing the GenCos and other agencies in the sector over N1.3 trillion and that their collection and remittances have remained below thirty percent or even far less despite several efforts to make them improve.

Mamman assured that the government was taking various measures including the completion of on-going Power projects  to improve generation and distribution in the country and called on Nigerians to be more responsible citizens by paying their electricity bills.

He noted that in the neighbouring Niger Republic, electricity tariffs were higher but payments were almost one hundred percent.

The Minister also added that as part of efforts to improve Power supply to the North, a new 330KVA line would be installed for Kano and other cities to balance the distribution in the country.

He however hinted that with the anticipated improvement in power supply to the country the increase in electricity tariffs was inevitable considering the cost of energy generation in Nigeria.