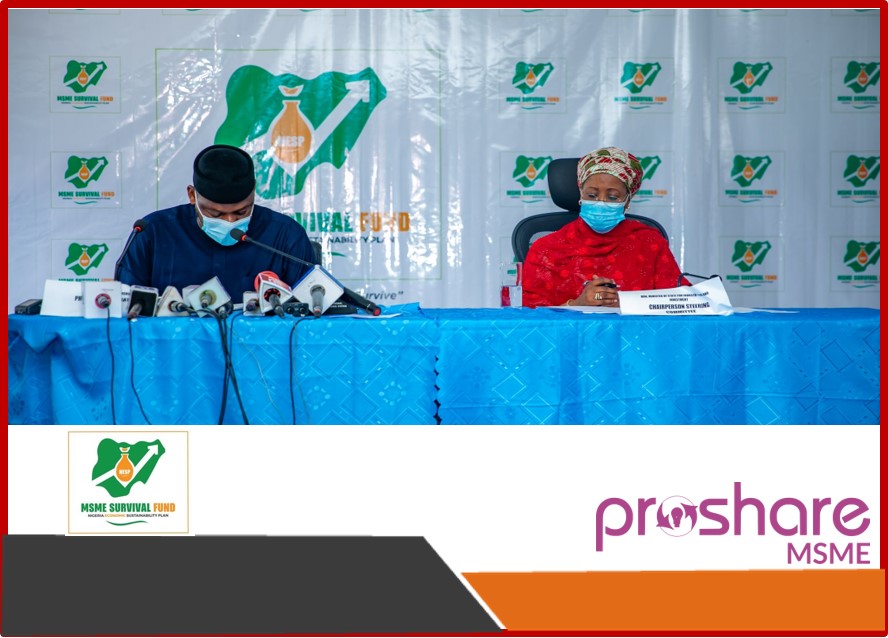 The Federal Government wants more micro, small and medium enterprises to participate in its N75bn economic recovery and stimulus programme in order to grow their respective businesses.

In a report by punch correspondent, The Minister of Industry, Trade and Investment, Adeniyi Adebayo disclosed this on Monday In Ekiti state through his aide, Idowu Adeniyi. The minister urged MSMEs to take advantage of the programme, which he said was geared at cushioning the effect of COVID-19 pandemic on small businesses nationwide.

Although he noted that many people in the state had keyed into the programmes, Adebayo called on others to also participate in order to improve their economic wellbeing.

In a statement issued in Abuja by his Special Assistant on Media, Ifedayo Sayo, the minister said the economic stimulus programmes were devoid of partisan or religious sentiments as all Nigerians were expected to participate for the economic development of the country.

Adebayo, who stated this during the distribution of food items to some Ekiti residents, also noted that the Federal Government would continue to support the state.

He said the Bank of Industry would begin the construction of its branch in the state, as the land for the building project had been acquired and the certificate of occupancy issued to it by the state government.

Adebayo told his audience that the National Automobile Design Development Council had also acquired a land in the state capital, Ado-Ekiti, to build a mechatronics training centre.

“The land for the building of the training centre has been acquired and certificate of occupancy issued,” the minister said. He also noted that the two projects would start in the first quarter of the year, adding that the Standard Organisation of Nigeria building had been completed in the state and ready for inauguration.Source: