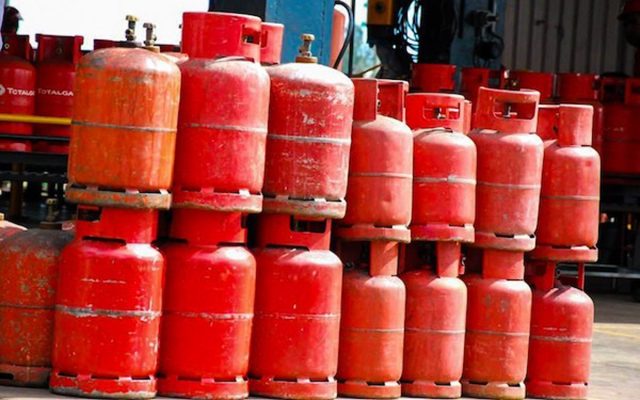 The minister was represented by the Director of Finance and Administration in the ministry, Mrs Dupe Bakare.

Tallen said that the exercise was the first phase of the National Cooking Gas project and Tree planting initiative of President Muhammadu Buhari’s administration.

She said that the president had directed the supply of cooking gas cylinders to 1,000 rural women in each of the 774 Local Government Areas across the country.

The minister said the event was to create awareness and to sensitise the public, especially women, on the effect of using firewood for cooking.

She said that the event was to also sensitise them to the health and environmental problems associated with cooking with firewood and to introduce them to the use of alternate clean cooking cylinder.

The minister also flagged off tree planting exercise as part of efforts towards addressing effects of deforestation.

“It is also in line with Mr president’s pledge at the United Nations General Assembly session in 2019 to plant 25 million trees within one year,“she  added.

She advised the state and local governments to support the federal government by imbibing the culture of planting trees.

The Wife of the State Governor, Mrs Bisi Fayemi, commended the federal government for the initiative and for selecting the state as one of the pilot states to benefit in the first phase of the campaign.

She urged the people of the state to embrace the use of alternate clean stove for cooking, rather than firewood, given the related poisonous gas emission hazard.

Fayemi said that experts disclosed that smoke generated by firewood exposed women to respiratory diseases such as lung cancer which had led to the death of millions of women.

She said that the use of firewood for cooking had resulted to deforestation and caused drastic reduction in the supply of forest products, flooding, loss of soil nutrients and soil erosion.

She implored the beneficiaries not to dump it  but to make use of the cooking gas cylinders for  improved living standard, saying that this alternative method of cooking was affordable and available everywhere.

How Simbi Wabote is changing the face of NCDMB