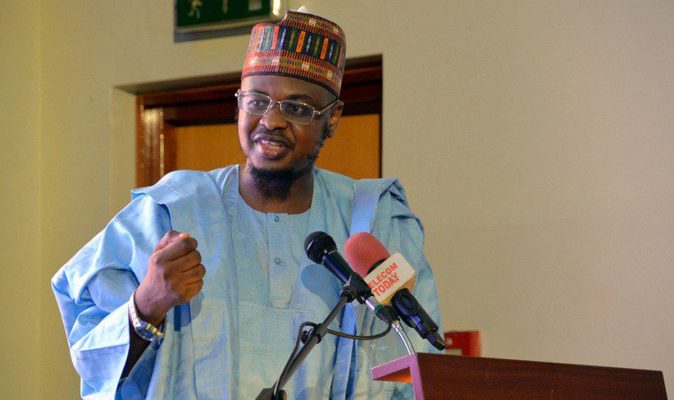 FG committed to integrate ICT in to socio-economic development -Minister

Pantami stated this at the opening of 7th Regular Meeting of the National Council on Communications and Digital Economy in Gombe on Monday.

Pantami, who was represented by the ministry’s Permanent Secretary, Musa Istifanus, said connectivity, capacity building and inter-agency collaboration were key factors that would bridge the digital divide and enhance technology development across the nation.

“We can only address these new challenges by ensuring that we actively engage with stakeholders.

“The society has realised the gains of ICT and we are committed to utilising these possibilities.

“New policy interventions will be required that address global challenges in areas such as digital economy and local challenges of societal cohesion,” he said.

According to him, new technology capabilities offer new ways to make it achievable.

He, therefore, called on the participants to take advantage of the meeting and come up with solutions to addressing challenges of the present day realities.

In her remarks, Dr Aishatu Maigari, Commissioner Ministry of Science, Technology and Innovations, Gombe state, thanked the minister for choosing Gombe for this year’s meeting.

She gave assurance of the readiness of the state government to take the advantage of ICT for the development of the state.

He said as the results of such meeting held in Bayelsa, Gombe had the privilege of having the ICT directorate in 2016.

Biya noted that the meeting come at a time when ICT was witnessing unprecedented attention by the state government.