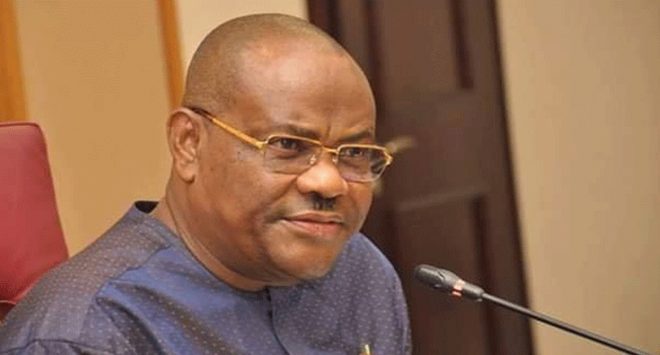 The governor spoke while receiving the Ambassador of Kingdom of the Netherlands to Nigeria, Mr. Harry Van Dijk and his team at the Government House Port Harcourt.

He said that his government would partner with investors from the Kingdom of Netherlands to strengthen Rivers agricultural sector and create employment opportunities for the people.

The governor said it was expedient to get alternative sources of income to cushion the effect of crashing crude oil price.

He said his government had made huge investments in infrastructures and security to provide conductive atmosphere for businesses and investors.

He said: “We are going into agriculture in order to diversify the economy of the state. We want to partner with investors from your country to develop agriculture and create employment opportunities for our people.

“With the price of oil crashing, it is necessary to get alternative sources of income. We know that Netherlands is good in aquaculture and we will collaborate in that area”.

Wike said that his administration had improved security to ensure that investors operate freely without hindrance.

“We have developed a system to tackle criminality. We have drastically reduced the level of insecurity in the state and that has improved the business climate.

“We have developed roads and we are developing other basic infrastructure to create access across the state,” he said.

The governor said the government established a medical and teaching hospitals to groom the next generation of doctors and medical professionals in the state.

He commended the government of Netherlands for working with relevant stakeholders to clean up impacted sites in Bodo City, Gokana Local Government Area.

He said though some improvements had been recorded, the Ogoni communities needed total remediation to carry on with their lives.

In his speech, the Ambassador of Kingdom of the Netherlands to Nigeria, Mr. Harry Van Dijk said that he was in the state to inspect ongoing clean up exercise in Bodo City.

He said: “We are here to inspect the clean up sites in Bodo City. We witnessed the replanting of the mangrove with the support of Shell Petroleum Development Company”.

The Ambassador said that 800 people from Bodo Community got certificates for the training they received to reclaim impacted sites.

He said that the government of Netherlands was willing to discuss areas of partnership with the Rivers State Government for the development of the state.