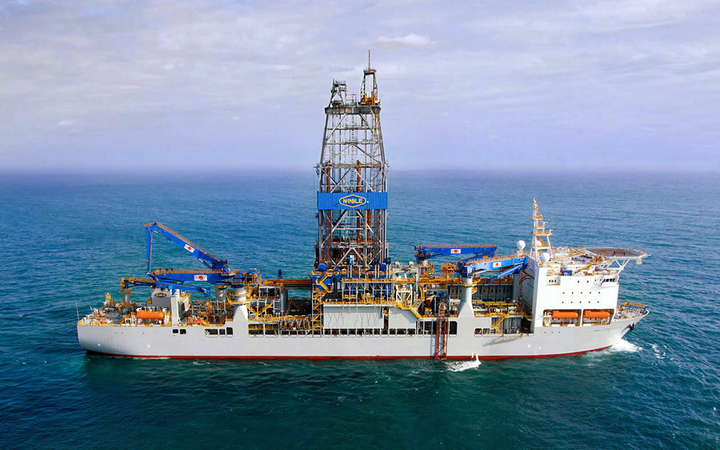 Noble Corp. plc and ExxonMobil have executed a commercial enabling agreement for drilling services in the Guyana-Suriname basin. 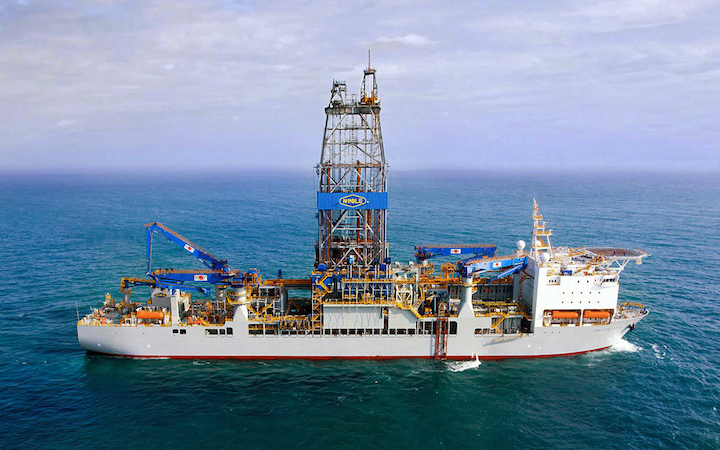 LONDON – Noble Corp. plc and ExxonMobil have executed a commercial enabling agreement for drilling services in the Guyana-Suriname basin.

According to Noble, other drilling rigs may be added to the agreement.

Following the dates listed in the second column of the table below, day rates earned by each rig will be updated at least twice per year to the prevailing market rate, subject to a scale-based discount and performance bonus which appropriately aligns the interests of both companies.

Concurrent with signing of the agreement, ExxonMobil has awarded 3.5 years of term to be added at the conclusion of each rigs’ current contract commitments, as follows:

The agreement provides for allocation of six additional years dependent on future development decisions and government approvals, as well as the potential for incremental contract term, or rigs as required.

Julie J. Robertson, chairman, president and CEO of Noble Corp. plc, said: “The Guyana-Suriname basin stands as one of the world’s premier offshore exploration and development opportunities. Since establishing an operating presence offshore Guyana in March 2018 with the Noble Bob Douglas, we have continued to expand our footprint in the region.”

“The commercial enabling agreement with ExxonMobil takes our regional position a step further, as we benefit from multi-year contract visibility and utilization allocated across three of our premium drillships,” Robertson said. “This attractive commercial model secures current market pricing dynamics on six-month intervals and important operational economies of scale, and, importantly, the agreement can cover additional Noble drilling rigs.”

The Noble Bob Douglas, Noble Tom Madden and Noble Don Taylor are each Gusto P-10000 design ultra-deepwater drillships capable of operating in water depths of up to 12,000 ft (3,658 m). The rigs are equipped with advanced drilling systems, and redundant subsea control technology and station-keeping systems.