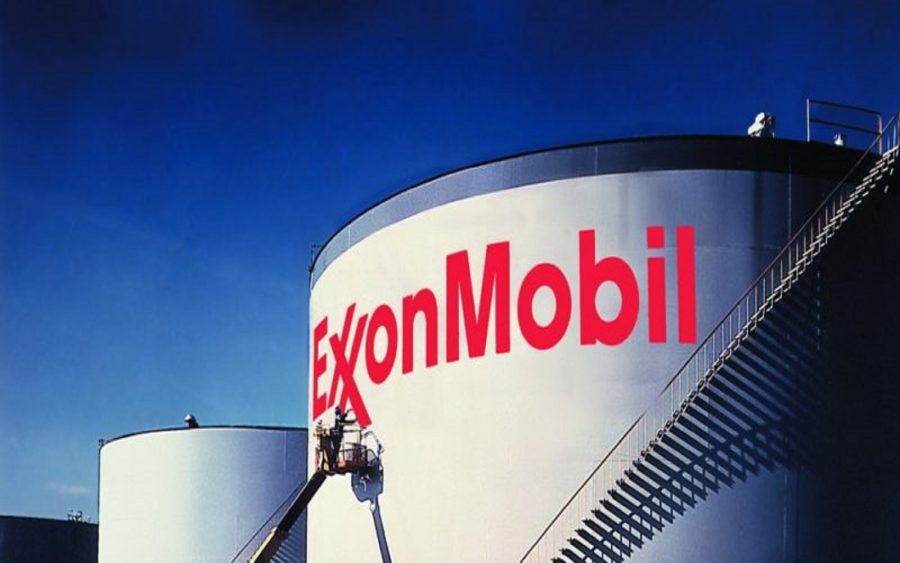 Exxon Mobil Corp has said that it will reduce its global workforce by 15% by the end of 2022-an unprecedented culling by North America’s biggest oil explorer, as the coronavirus pandemic hits energy demand, prices and struggles to preserve dividends.

This was revealed in a statement by Bloomberg, the energy giant on Thursday. The personnel reductions are part of the latest efforts by the Chief Executive Officer, Darren Woods, to minimize spending and halt the worst string of quarterly losses since Exxon assumed its modern form with the 1999 takeover of Mobil Corp.

The company said, ‘’These actions will improve the company’s long-term cost competitiveness and ensure the company manages through the current unprecedented market conditions’’.

The job cuts are expected to include 1,900 U.S jobs- mostly in Houston, the headquarters for its US oil and gas businesses- as well as layoffs previously announced in Europe and Australia and reductions in the number of contractors, some of which have already taken place.

Exxon’s workforce stood at about 88,000 people including 75000 in-house employees and the rest consisted of contractors, as of year-end 2019.