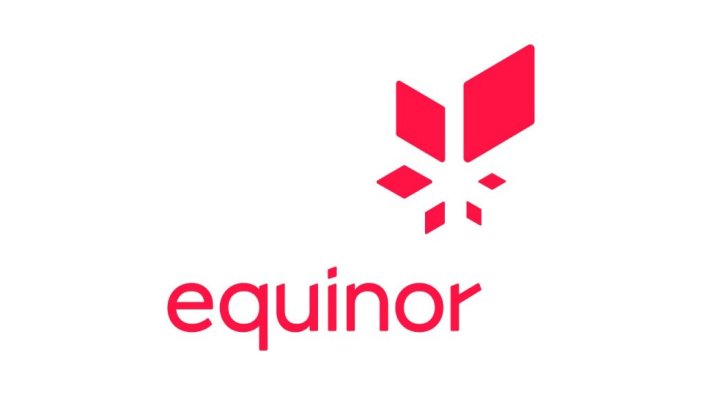 A surge in domestic oil output and a jump in trading income cushioned Norway’s state-controlled Equinor against collapsing commodity prices in Q2, the company said on Friday, as it plunged to a loss and warned of more volatility ahead.

Equinor’s Norwegian oil output increased 33 percent on the year in the second-quarter to 637,000 b/d on the back of the Johan Sverdrup field, which came on stream last October, and despite a national curb on oil production imposed in June to help support international markets, its quarterly results showed. Johan Sverdrup achieved its first-phase output “plateau” of 470,000 b/d in April, with a further phase due on stream in 2022.

The increased Norwegian output more than offset the 8 percent drop in Equinor’s overseas oil output to 407,000 b/d, that reflected a maintenance shutdown at the Peregrino heavy oil field offshore Brazil and production curbs in OPEC countries.

Equinor has positions in OPEC members Algeria and Nigeria, while Norway imposed its own 250,000 b/d cut in crude output in June, easing to 134,000 b/d for the rest of the year.

Equinor also recorded an outstanding contribution from oil trading, with adjusted earnings from its “marketing, midstream & processing division” almost six times higher than the year ago at $1.16 billion.

“The marketing, midstream and processing segment delivered a record-high result… particularly from crude oil and liquids trading, where values were extracted from a market in contango and ability to utilise the asset portfolio,” Equinor said.

According to Equinor, there was no change to its overall strategy in response to the crisis in markets, but gave no indication of full-year output volumes, having abandoned previous guidance of a 7% increase in oil and gas output. It raised slightly its estimate for maintenance impacts on this year’s production to 30,000 boe/d across the portfolio.

It stuck, however, with its previous longer-term guidance on both production and spending, saying its overall production would increase by 3 percent annually on average in 2019-2026 and it expected capital expenditure of $8.5 billion this year, down from $10 billion last year, followed by a return to $10 billion next year, and average capex of $12 billion in 2022-23.

“However, Equinor’s strategic direction remains firm and we are committed to develop Equinor as a broad energy company to create value in a low-carbon future.”

Equinor’s overall oil and gas output increased 3 percent on the year to 1.90 million b/d of oil equivalent, measured on an entitlement basis that includes the impact of overseas production sharing contracts.

The company’s gas production fell 8 percent to 854 million boe/d, partly due to it intentionally withholding output on expectation of price recovery.

The company made a loss of $251 million, compared with a $1.5 billion profit a year earlier, while its net debt ratio jumped to nearly 34 percent, up from 25 percent a year earlier.

Samsung to employ ICT tools to improve Shipbuilding in Nigeria

Out of $13.22m invoices issued to Benin, Niger, Togo for electricity received, only…

Africa Oil Week announces the 2021 event edition will be…

Total Partners with Shenergy Group to Jointly Market LNG in…