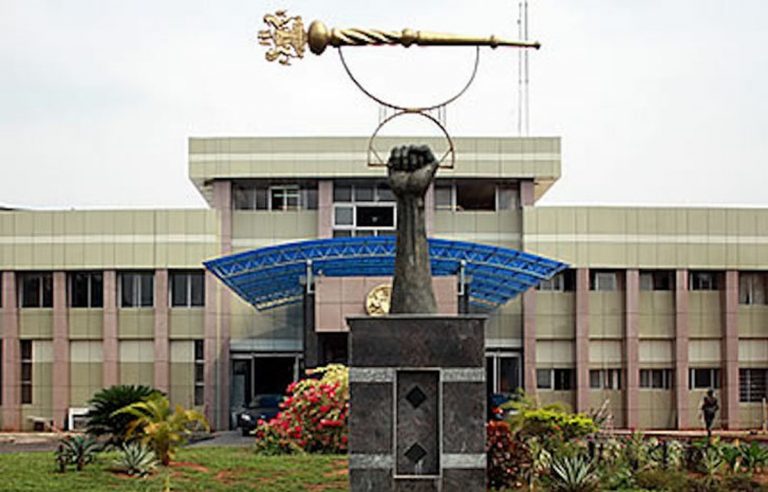 The assembly also urged EEDC management to adhere to the Nigerian Electricity Regulatory Commission’s (NERC) provision on the rights of consumers in adherence to Part III, Section 352 of the metering code.

These were part of the prayers contained in a report presented by special Ad-hoc Committee on Consumer Protection on a petition on the decommissioning of old meters by the company.

Presenting the report on Tuesday, the committee chairman, who is also the Deputy Speaker of the house, Mr Uche Ugwu, said the committee was set up because of several petitions and letters against EEDC.

Ugwu said the letters and petitions were from concerned individuals, customers and labour organisations, concerning the activities of EEDC, especially as it concerned decommissioning of old pre-paid metres.

He further said that the committee observed that NERC did not authorise decommissioning of meters by the DISCOs or payment of outstanding bills as a precondition for acquiring meters under the Meter Asset Provider scheme.

Ugwu commended the regulatory body for its timely intervention and called for a reduction in the tariff in the South East which, he alleged, was the highest in the country.

He also asked EEDC to stop decommissioning of meters without immediate replacement, saying that no electricity consumer should be denied the opportunity to acquire meters under the new regulatory framework on account of outstanding estimated bills.

In a remark, the Speaker of the Assembly, Chief Edward Ubosi, thanked the committee for the comprehensive report and his colleagues for their contributions.

Ubosi directed the Clerk of the House to forward the resolution to the necessary quarters.

The house thereafter adjourned to March 2 to enable  members to participate in the upcoming local government elections in the state.