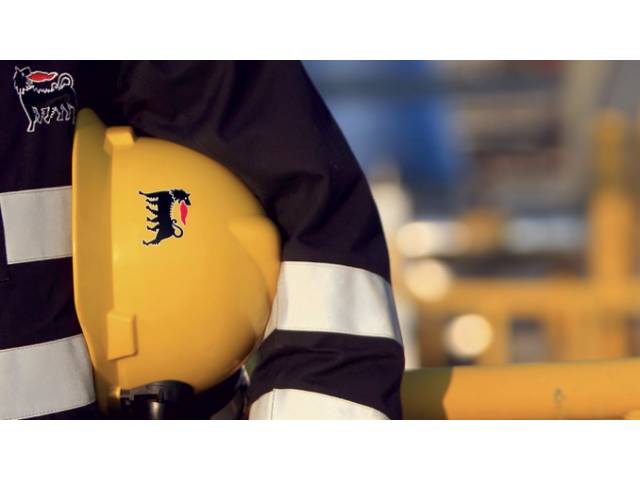 According to a release on Friday, the company said: “The World Oil, Gas and Renewables Review aims to be a useful tool for a deeper understanding of the fundamentals of the energy sector. It observes the emerging decarbonisation trends with the goal of helping to identify the necessary actions to tackle the climate challenge.”

The release stated that “in 2019, global oil demand recorded a lower growth rate compared to the last 10 years (+ 0.8% vs + 1.4%), global gas demand expanded driven by Asia-Pacific (+ 4.3%) and North America (+ 2.7%) and, in the renewables sector, solar continued to hold the lead in the growth of installed capacity, with an annual increase of 20 percent.”

The Review which is split in two volumes covers: The World Oil Review — devoted to oil reserves, supply, demand, trade and prices with a special focus dedicated to crude oil quality and to the refining industry; while the World Gas and Renewables Review — focused on natural gas and renewables sources (solar, wind and biofuels).

Giving the key points of the World Oil Review the release stated that the global oil demand continued to grow in 2019 but at lower pace compared to the last 10 years (+0.8% vs +1.4%).

“In 2019 Brent average price (64 $/b) was roughly 7 $/b lower than in 2018. Rising geopolitical tensions and concerns about US-China trade had little impact on oil supply/demand balance and on Brent prices.

“Crude quality reported a strong discontinuity in 2019 with a great reduction of medium & sour crudes, which contributed to a lighter average produced barrel. The quality balance showed a reduced supply in the medium heavy crudes (OPEC’s cuts, Iran and Venezuela) and a further appreciation of the relative price differentials.

“Asia Pacific leads the global refining capacity growth accounting for almost 90% of the 1.5 Mb/d increase versus 2018,”  it said.

On the key points of the World Gas and Renewables Review, it noted that in 2019 global gas demand has continued to grow for the 10th year in a row, driven by Asia Pacific (+4.3%) and North America (+2.7%) – with China confirming itself as the first world importer.

It informed that the global gas production continued the positive trend with a +3.1 percent in 2019, despite the decline in Europe (-6.5%), mainly thanks to new LNG plants start-up in US and Australia, adding that the US became the 2nd world gas exporter after Russia overtaking Qatar in 2019.

“Big step forward for LNG that now accounts for 38 percent of total traded gas, gaining 4 percent share in one single year (34% in 2018).