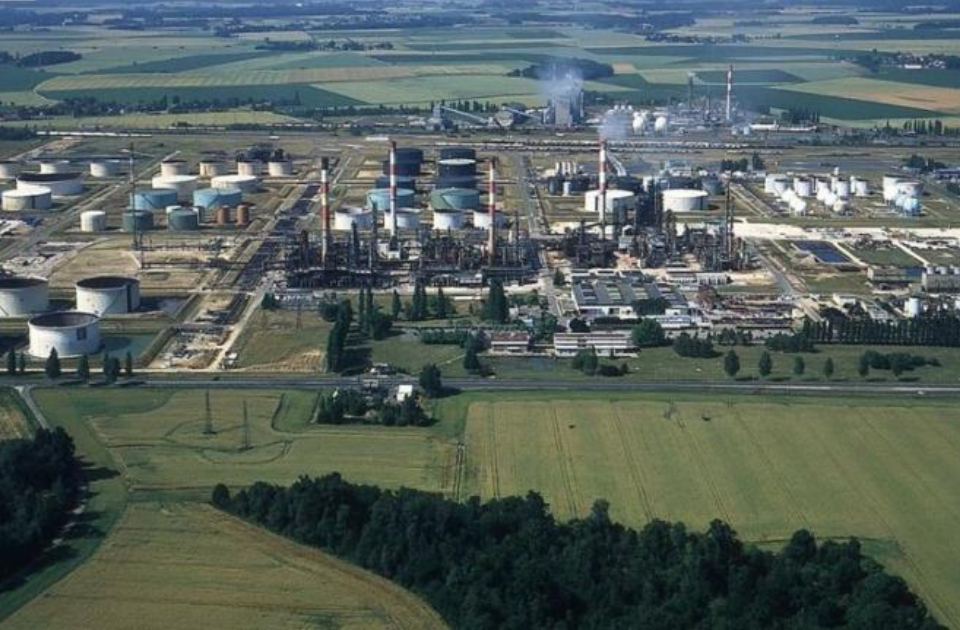 Energy transition: Total investing more than 500 million euros to convert its Grandpuits refinery into a zero-crude

Within the framework of its net zero strategy, French energy giant, Total, will convert its Grandpuits refinery (Seine-et-Marne) into a zero-crude platform for biofuels and bioplastics, a release by the company said on Thursday.

The company disclosed that by 2024, following an investment totaling more than €500 million, the platform will focus on four new industrial activities, which it stated to include: Production of renewable diesel primarily intended for the aviation industry; production of bioplastics; plastics recycling; and operation of two photovoltaic solar power plants.

“Meanwhile, crude oil refining at the platform will be discontinued in the first quarter of 2021 and storage of petroleum products will end in late 2023. Operations at service stations and airports in the Greater Paris region will not be affected: they will be supplied by the refineries at Donges— currently undergoing a €450 million modernization — and Normandy.

“This decision to end its oil refining comes in the wake of an audit conducted over several months on the 260-kilometer Ile-de-France pipeline (PLIF), which carries crude oil from the Port of Le Havre to the Grandpuits refinery,” it said.

The company explained that “the refinery was forced to shut down for more than five months in 2019 when a leak appeared on the PLIF, following an earlier leak near Le Havre in 2014. With the approval of government officials, the PLIF’s maximum working pressure was reduced to ensure safe operation. As a result, the refinery could operate at only 70% of its capacity, threatening its long-term financial viability.

“The audit found that normal operations at the refinery could be restored only by replacing the PLIF, at a cost of nearly €600 million. Given France’s plans for the energy transition up to 2040, therefore, Total has decided to end its oil refining at Grandpuits and embark on an industrial transformation of the site, backed by a major investment plan.”

Speaking on the company’s decision, President of Total Refining & Chemicals, Bernard Pinatel said: “With the industrial repurposing of the Grandpuits refinery into a zero-crude platform focused on energies of the future connected with biomass and the circular economy, Total is demonstrating its commitment to the energy transition and reaffirming its ambition to achieve carbon neutrality in Europe by 2050.”

“Grandpuits will remain a major industrial site drawing on the know-how and expertise of its teams, and our partner firms will be playing a key role as well.”

The company noted that it “…will carry out this industrial redeployment with no layoffs, with early retirements and internal mobility within the Group’ sites, providing each employee with an appropriate solution.”

Of the 400 jobs at the Grandpuits platform and its associated Gargenville (Yvelines) depot today, 250 will be maintained after the conversion. Furthermore, 15 additional jobs will be created on the Grandpuits site in a packaging unit connected to the bioplastics unit.

“In addition, the work projects generated by this industrial investment of more than €500 million will create up to 1,000 jobs over the three-year period for construction of the new units.

“Total has also carried out a thorough review of the partner companies working on the platform, which amount to the equivalent of 300 full-time jobs. The Group is committed to supporting each partner company during the industrial repurposing of the site. In its new configuration, the Grandpuits platform will continue to prioritize its partner businesses, which will represent the equivalent of 200 full-time jobs.

“Total will, of course, comply with all of its contractual commitments to its customers.

“Total and the Ile-de-France region intend to launch a campaign to attract other industries to the property made available at the Grandpuits site and on industrial estates near the Grandpuits and Gargenville sites,” it added.

FG charges investors in mining sector to adhere to guidelines