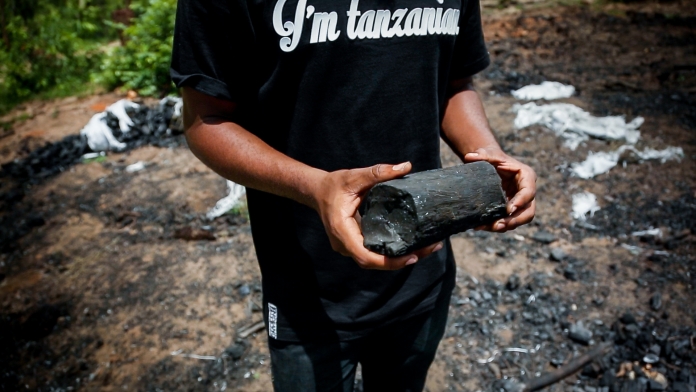 Energy Transition to Reduce Use of Charcoal in Tanzania – Mpango

The Vice President of the United Republic of Tanzania, Dr. Philip Mpango has instructed local authorities to produce a better energy transition strategy that targets to reduce use of charcoal and firewood as an alternative to protecting and preserving the environment.

Gracing the United Nations’ World Environment Day in Dodoma on Saturday, the Vice President explained the use of charcoal has been disastrous to the country, leading to a rapid deforestation and disruption of ecosystems. He said as a result there has been a surge in disasters such as drought.

“Our country can avoid the calamity caused by the use of wood and charcoal. We must use alternative energy including kerosene, gas, electricity, biogas, solar energy as well as charcoal bricks for cooking,” he said.

The government said it was eying the 2115 megawatts Julius Nyerere Hydropower Project at Rufiji to boost energy access for both industrial and home use.

“The completion of the Julius Nyerere Hydro Power project will reduce the number of houses that use charcoal and firewood in the country,” he added.