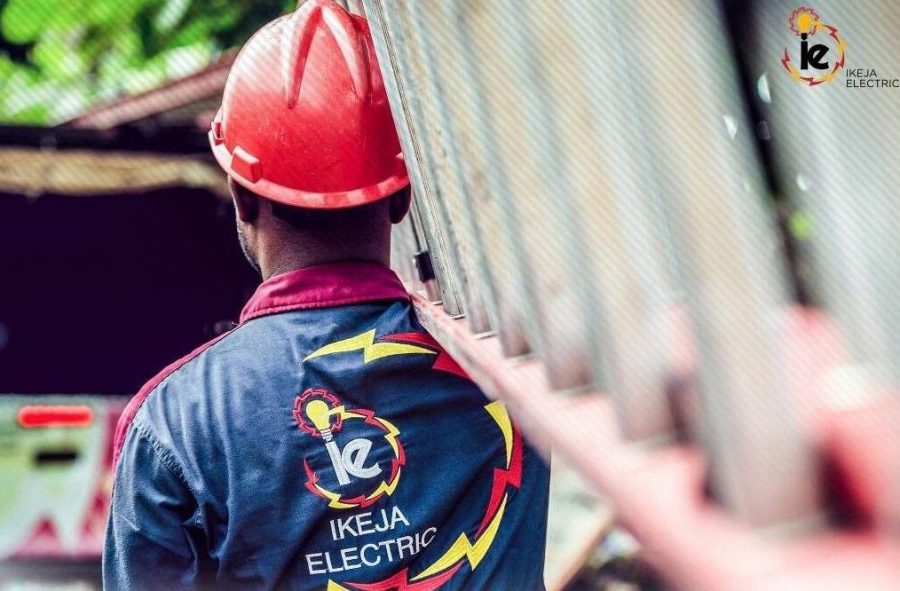 In a continued effort to curtail the incidence of Energy theft, Ikeja Electric Plc has introduced incentives for whistleblower who expose energy thieves within its network.

The power distribution company noted that for established cases of energy theft, the whistle-blower will be rewarded from the reconnection penalty paid by the culprit in accordance with the fees stipulated in the Nigerian Electricity Regulatory Commission (NERC) Order on Unauthorized Access to Electricity Supply, Meter Tampering and Bypass for non-maximum demand and maximum demand customers.

According to the company, whistle-blowers will only be rewarded after the culprit has made full payment of the fees. However, where the report is made in the name of multiple individuals. Only one whistle blower per case will be rewarded.

A release by the Head, Corporate Communications, Felix Ofulue, on Thursday stated that whistle-blowers of energy theft cases who wish to be rewarded must provide their full name, contact telephone number, e-mail address and customer account number (where the whistle-blower resides within the IE network); without which it may be difficult to reach out and reward such whistle-blowers. All reports submitted through any medium will be considered confidential.

“The Company views whistleblowing as a positive practice that enables it detect incidents of unethical conduct, fraud and other illegal activities early; thus, providing the opportunity to take corrective measures. This is done in a confidential manner that enables IE investigate the alleged misconduct and take necessary steps to deal with the misconduct,” he said.

In addition, he also stated that where the report is established to have been made in bad faith or for the purposes of personal gain or malicious intent, it will not be eligible for compensation. It also not applicable where the report was not made using the aforementioned whistleblowing channels.

Ofulue further reiterated the Company’s commitment to global best practices in business ethics, stating its strict adherence to its policy of zero tolerance to bribery and corruption, with focus on upholding ethics and integrity.

“Ikeja Electric is committed to a culture of zero-tolerance against fraud, bribery, corruption, misappropriation, illegal activities and unethical conduct throughout its operations”, he said.

He expressed hope that this initiative will bring about a cessation or significant reduction in the widespread scourge of energy theft across its network.

The company also provided phone number, email address as well as other communication channels for customers to make reports in confidentiality; for it to investigate alleged misconduct and take steps to deal with any misconduct