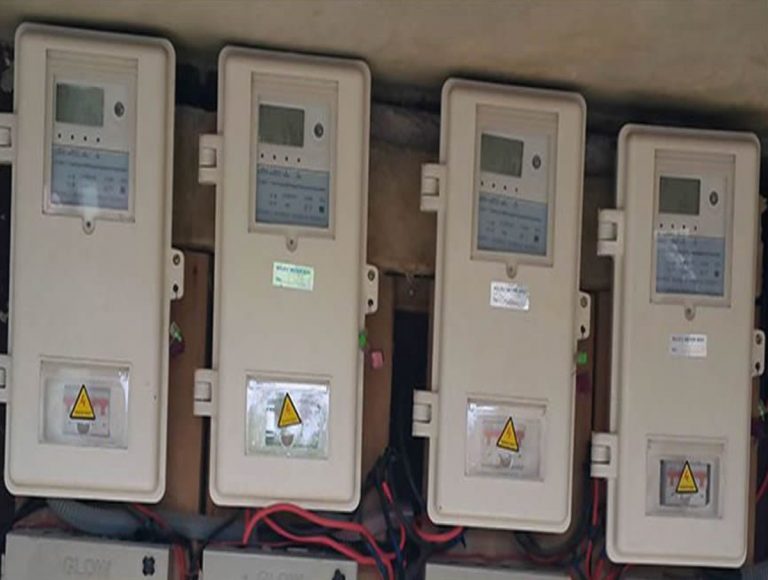 Eko Electricity Distribution Company (EKEDC) says it is planning to decommission Unistar Meters assigned to about 11, 000 customers within its franchise areas.

The move, according to the DisCo, is however subject to the approval of the Nigerian Electricity Regulatory Commission (NERC), which regulates the power sector.

Unistar meters were the first set of pre-payment meters installed on customers’ residents and offices during the era of the Power Holding Company of Nigeria (PHCN).

Aledeh said the Unistar meters were being phased out because they had exceeded the average life span of meters (10 years), thus becoming obsolete.

According to him, the meter’s offline vending feature makes it difficult for customers to recharge, while its obsolete software makes them highly susceptible to virus and hacks.

“They are prone to tampering, which results in collection losses such as unpaid electricity bills.

” There are also safety concerns, as installation of most of them is in violation of the safety codes provided by NERC and Nigerian Electricity Management Services Agency (NEMSA),” he said.

Aledeh said new meters would be provided by Meter Asset Providers (MAP) and customers affected would be given the choice of paying in installments.

Aledeh said customers affected by the switch who had made payments would be issued new meters within 10 working days.