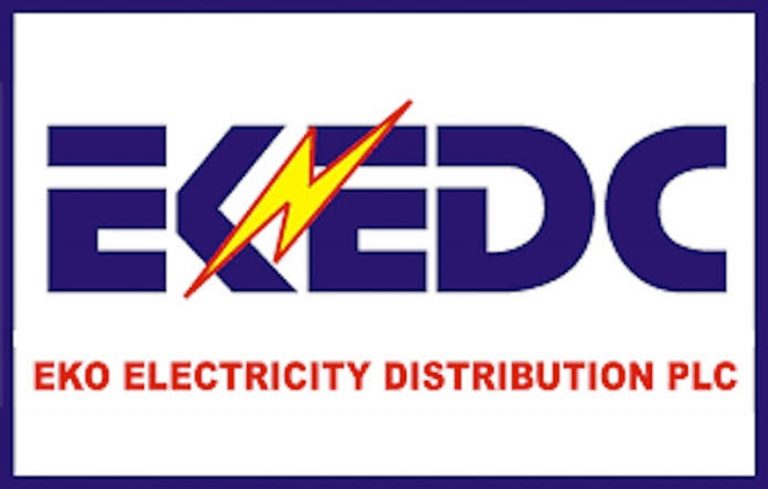 Eko Electricity Distribution Company (EKEDC) commiserates with victims of the gas explosion which rocked  Abule Ado in the Trade Fair axis of Lagos on March 15.

Mr Godwin Idemudia,  General Manager,  Corporate Communications, EKEDC, who spoke to newsmen on Tuesday in Lagos, described the incident as unfortunate and expressed the company’s sympathy for the loss of lives and property in the explosion.

No fewer than 20 persons  were killed and 60 others were injured in the explosion which occurred about 9a.m on Sunday.

Over 50 buildings and several vehicles were also destroyed in the incident.

Idemudia said:  “On hearing the news of the unfortunate gas explosion in the Abule Ado area of Lagos, we were deeply saddened especially knowing that lives and property were lost.

“We commiserate with the victims of the explosion and pray that God gives them the fortitude to bear the losses.

“We also commend the efforts of the Lagos State Emergency Management Agency and other agencies who swept into action and saved some lives and property.”

He further disclosed that some of the company’s distribution transformers and other equipment were lost to the inferno but proper assessments were being done to know the extent of damage.

According to him, EKEDC will restore supply to the affected areas as soon as it is safe to do so.

Idemudia expressed the company’s solidarity with the victims at this difficult time and would offer as much support as possible.

He advised all customers to be safety conscious and steer clear of dangerous places and observe right of way for electricity installations, gas and petroleum pipelines.