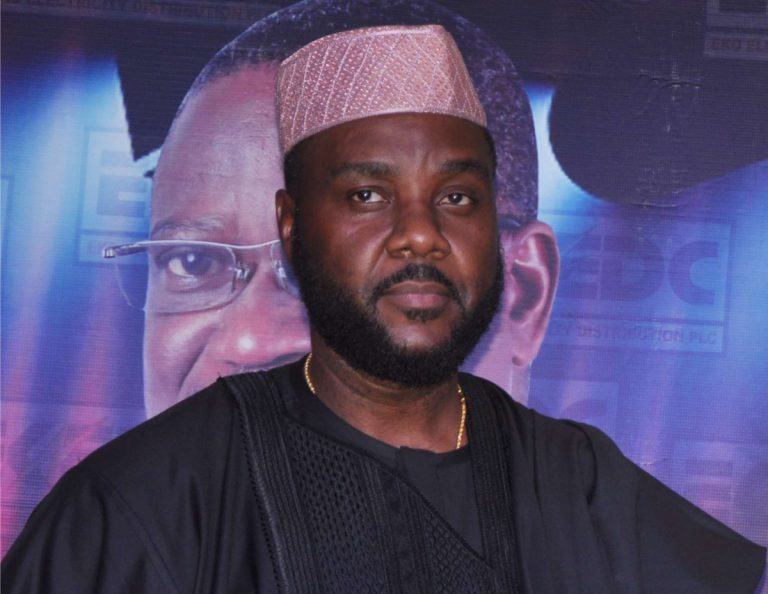 He said the fellowship was conferred on Fadebiyi and others for their contributions to the growth and development of the profession in the country along with their support for the institution.

According to him, NIMECHE is a division of Nigerian Society of Engineers (NSE) which earlier in the year conferred Fadeyibi with a fellowship.

Idemudia said that EKEDC had also recorded tremendous success and improvement under Fadeyibi’s stewardship, with promises of more to come in future.

He said that under the managing director, customers come first and there had been a marked improvement in response time to faults, reduction in energy theft, while the overall supply had become better.

The general manager said EKEDC had embarked on serious investment in technology to improve its services to customers.

According to him, this has seen the company procuring an underground fault locator and some mobile transformers all geared toward better service delivery to customers.