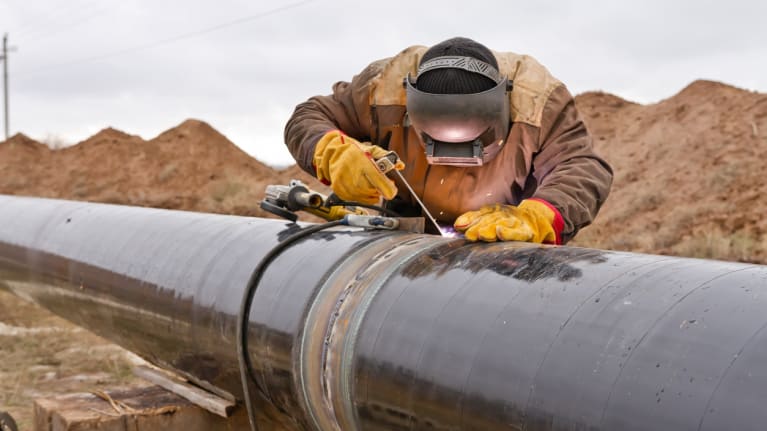 Uganda has started to line up pipe suppliers and land acquisition processes in Tanzania ahead of the kick-off of the construction of the East African Crude Oil Pipeline (EACOP).

Mr Tiffen said the main contracts with suppliers will be signed once the legal and commercial framework is completed.

“We have identified four key contractors who are working under conditional award,” he said, noting that EACOP has a number of mills and steel suppliers around the world lined up and ready to meet our specification and delivery schedule.

Regarding land acquisition, the General Manager stated that, the focus is on priority areas, such as construction yards, the main camp, piping yards and the thermal insulation plant.

His statement has come hardly a week after EACOP Tanzania held a local content workshop in Dar es Salaam with around 500 business people where the government said it had already paid a total of 2.2bn being compensation for priority areas.

The Director General of Tanzania Petroleum Development Corporation (TPDC) Dr James Mataragio said some 25bn/- others will be paid in the next phase that will involve the construction of the pipeline.

“Those who have received the money have already been served with the notice to vacate the premises,” he said.

For his part, the Minister for Energy Mr January Makamba said the government is working hard to create an enabling environment for local entrepreneurs to participate in the construction of the project.

He said, since 80 per cent of the construction work of the 1443 km long pipeline will be done in Tanzania, then it was the government’s expectation to see a good number of local entrepreneurs take part in the project.

The construction of a much awaited project will source 17 types of products from Tanzania, as part of implementation of the local content requirement.

“Some of the services that have been reserved for Tanzanian companies during the project execution include transportation, security, food and beverage and hotel accommodation as well as catering,” he said.

A list also has office supplies, land survey, lifting equipment, locally available construction materials, civil works, communication services and waste management. The minister also explained that, during construction, the project will create over 10,000 employment opportunities for Tanzanians, while 1,000 others will be hired after the project becomes operational.

On his part, the EACOP Head of Local Content, Olivier Foulonneau, said the company will give priority to Tanzanian nationals and ensure all the contractors promote employment and exceed minimum requirements as stipulated by the law.

“We will generate a total of 300 employment opportunities from the thermal insulation application workshop that will be built in Sojo village, Nzega District in Tabora Region,” he said.