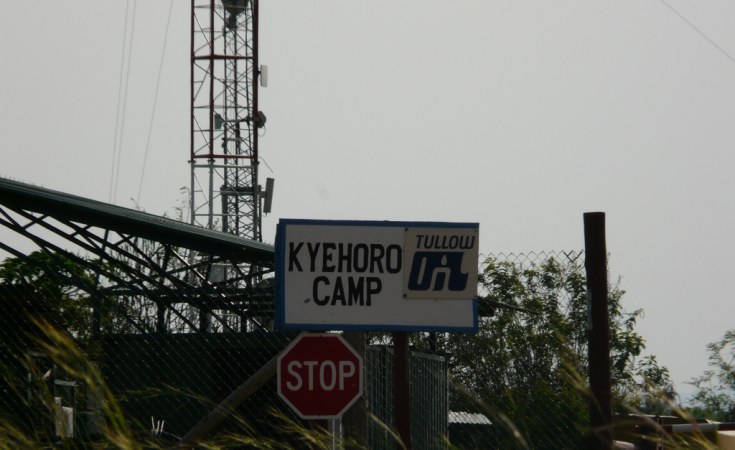 After approval of Tullow sale to Total, the government and joint venture partners in the Lake Albert Development Project are now working on pending issues to meet the December target for Final Investment Decision (FID).

Coming a month after Uganda and Total initialed the Host Government Agreement (HGA) for the East African Crude Oil Pipeline (Eacop), this puts pressure on the joint venture partners to finalise several unresolved issues in two months before FID.

According to the General Manager Total Uganda, Pierre Jessua.”There remains some work to be done on the midstream project (Eacop).”

He explained that the key pending issues are about reaching a similar HGA with Tanzania for the Eacop, for which “discussions were initiated in the recent past and will soon resume.”

Jessua noted that the parties need to do intensive work to ensure the respective laws for both the Uganda and Tanzania HGAs are harmonised, as well as to complete discussions on shareholder agreements and tariff and transportation agreement for Eacop.

The FID will unlock investments in the region of $8 billion on the oil infrastructure, which includes the pipeline, the refinery, central processing facility and Kampala terminal, for which calls for tenders and recommendations for main contracts are work-in-progress.

However, Mr Jessua admits that international oil companies are yet to get approval of the environment and social impact assessment for the Eacop in Uganda, the Tilenga feeder pipeline connecting the central processing facility to the starting point of the pipeline at Kabaale.

“We are all engaged to have the FID by the end of 2020. Our CEO talked to investors on September 30 and was clear that we have to take a FID by end of year,” added Mr Jessua.

At meeting between President Yoweri Museveni and Total Group CEO Patrick Pouyanne on September 11, agreed to expedite all key issues but also, two prerequisites for the achievement of the FID were discussed and agreed upon, namely, the Uganda National Oil Company upstream “back in” and Uganda HGA for East African Crude Oil Pipeline.

On the government side, the approval of Tullow assets sale to Total for $575 million represents its pledge to expedite the process – critical for the parties to take Uganda towards first oil, which has eluded the country for years after pushing back production targets several times.

Both companies expect the transaction to close “in the coming days” after certain customary pre-closing steps, leading to Tullow receiving the funds.

The conclusion of this transaction is a relief for Tullow which wanted to use proceeds to service its debt obligations. However, the company has sought to sell its stake in the Lake Albert project since 2017.