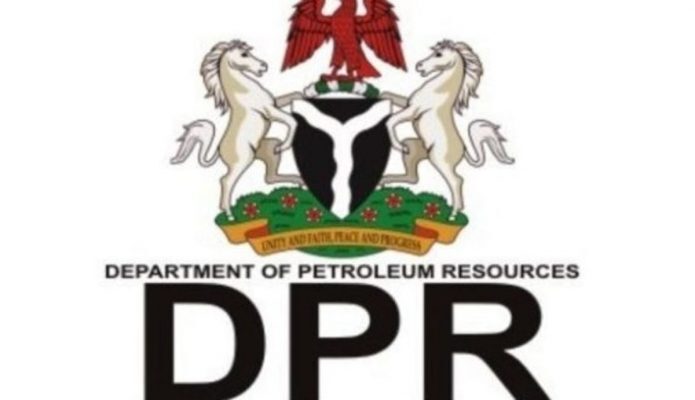 The clampdown on defaulting stations followed an ongoing surveillance in compliance with the standard operations guidelines by DPR in the state.

Addressing newsmen in Awka, after the surveillance visit, Mr Ignatius Anyanwu, Controller of Operations at Anambra office of DPR, said the compliance level in the state was impressive in spite the few infractions.

Anyanwu commended marketers in Anambra for adhering to the approved price range of N143 to N145, saying that they have shown high level of willingness to play by the rules.

“We have been on surveillance activities in Anambra, it is an ongoing process.

“I want to say that the compliance level in the state is generally high and it is not different here in Awka.

“There were few cases of infraction like under-dispensing, which was why we sealed three stations today and placed out-of-use order on 30 pumps in some of the filling stations visited.

“On the average, I must say it is cheering to say that over 85 per cent of filling stations we visited since our routine surveillance started are dispensing accurately.

“There was no case of over pricing, the range is consistently between N143 and N145 and that is quite encouraging,” he said.

Anyanwu expressed concern over the attitude of some marketers toward observing basic safety tips such as having functional fire extinguishers and sand buckets.

He urged customers in the state to feel free to buy products from any filling station of their choice, saying that DPR would sustain effort to ensure that there were no cheat in the system within the state.

“We observe that compliance in terms of sand buckets and fire extinguisher is not too encouraging, may be out of ignorance; so, we are also using this surveillance to create awareness in those areas.

“DPR has come to stay in Anambra to maintain sanity in the system, and I want to tell the marketers to keep up their willingness to comply.

Ijomah, who claimed he maintained his machines regularly, said the economy was harsh and that there was no need to place additional burden on the people.

Also, Mr Emeka Orjiakor, a Customer, said he appreciated DPR for establishing an office in Anambra, adding that it would further enhance best practices among marketers in the state. 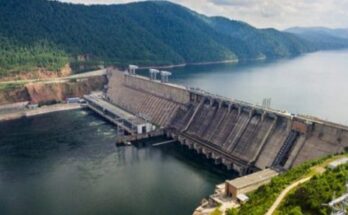 Construction of Kunzvi Dam in Zimbabwe to begin this year 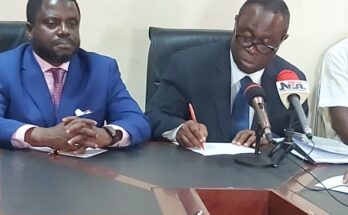