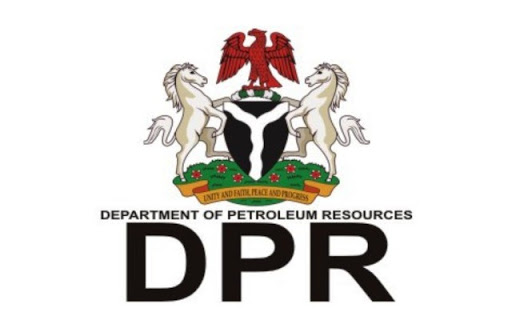 The Department of Petroleum Resources (DPR) has said that the appointment letter circulating on social media purportedly issued to the Personal Assistant to President Mohammadu Buhari on New Media, Bashir Ahmad is fake.

Bashir Ahmad had on Monday denied reports that he was appointed a manager of the Department of Petroleum Resources DPR.

The DPR, reacting in a statement signed by its Head, Public Affairs, Paul Osu, said the letter is the handiwork of mischief makers hiding behind the veil of social media to spread fake news and mislead the public.

We hereby advise members of the public to disregard the purported letter in its entirety as it is not from DPR.

“We wish to reiterate that employment into the Department is carried out in accordance with extant rules guiding such exercises in the Nigerian Public Service in line with due process. “