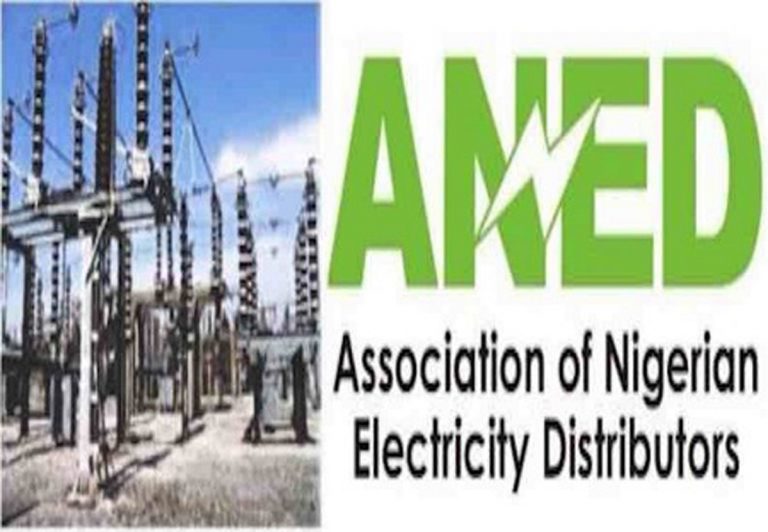 Discos: We Will Stop Takeover by Siemens

Reacting to Wednesday’s threat by the federal government to cede the electricity value chain to the German company, the Discos, under the auspices of the Association of Nigerian Electricity Distributors (ANED), told THISDAY thursday that they would resist any attempt to hand over their assets to Siemens.

The federal government had said on Wednesday that it was considering a proposal to take over power supply from the Discos and hand it over to Siemens.

Briefing journalists after the weekly Federal Executive Council (FEC) meeting in Abuja, the Minister of Power, Mr. Saleh Mamman, had said the proposal was contained in a Memorandum of Understanding (MoU) that he submitted to FEC.

“What I want to say is that most of the problems we are facing in this country is that we cannot get electricity supplied adequately and efficiently and this is because we have a problem in distribution. On generation, there is no more problem. We can generate up to 13,006 megawatts but the transmission, those who are taking the electricity supply, can only take 7,000 megawatts. Even at that, they are not taking the whole 7,000 megawatts but only 4,500 megawatts and then send for distribution. The distribution (Discos) in turn receives only 3,000 megawatts. Because of technical and commercial reasons, they cannot contain the whole power that has been generated.

But ANED’s Executive Director in charge of Research and Advocacy, Mr. Sunday Oduntan, said the minister was wrong and the proposal ill-advised.

Oduntan stated that the power investors would not allow anybody to take over their $2.4 billion assets and wondered why the minister would contemplate such an action when the investors have a legal agreement with the federal government.

“If truly the minister said that, it is very unfortunate for Nigeria. He was wrong and ill-advised. This kind of statement from a minister will not encourage foreign investors to come to Nigeria. We have a legal agreement with the federal government and nobody will close his eyes and allow his $2.4 billion investments taken away. Let us wait and see how he (minister) plans to do it.

“And for the present administration to take Siemens to the bank is very unfortunate for Nigeria – the same Siemens that was involved in bribery scandal in Nigeria. We all know the antecedents of Siemens in Nigeria. Siemens was accused of corruption and was indicted,” he said.

Under the associated Performance Agreements signed by the private investors and the Bureau of Public Enterprises (BPE) in August 2013 before they were handed over the power assets in November 1, 2013, the investors, among other performance indices, covenanted to achieve agreed reduction targets of aggregate technical, commercial and collection losses within a period of five years.

The agreement stipulates that if the Discos failed to achieve the targets, the federal government would take over the assets and pay each of the buyers of the 11 distribution assets only $1.

For the Discos to achieve the targets in the first five years, the agreement also set certain targets for the federal government.

However, due to what the investors and the BPE later identified as lack of adequate technical information relating to the state of the power infrastructure at the time of concluding the sale of the assets, the approved loss level in the Performance Agreements, which shall form the basis of determining the performance of the core investors, was not accurate but based on provisional estimates.

Following this development, the BPE extended the five-year tenure during which the core investors were required to fully achieve far-reaching efficiency improvement targets in power supply.

Efforts to get the reactions of the Managing Director of Siemens Nigeria, Mrs. Onyeche Tifase, proved abortive as she could not be reached through her mobile phone.

Siemens, the new bride of the federal government, had reportedly agreed in 2008 to pay $1.3 billion in penalties to United States and German authorities, which had accused the firm and its three subsidiaries of paying thousands of dollars in bribes to government officials in many countries, including Nigeria, from 2001 to 2007.

A German court in Munich had named some past Nigerian Ministers of Communications as well as a senator as having received bribes of about 10 million Euros from the German engineering conglomerate.

The court, in an October 4, 2007 ruling, listed three former Nigerian ministers and a senator among the alleged bribe recipients.

The court also indicted Siemens for offering bribes to ministers in Nigeria, Libya and Russia to win lucrative contracts.

The massive corruption was uncovered when the police raided the company’s headquarters in Munich as well as other subsidiaries on November 15, 2006.

The company had initially claimed innocence and blamed the developments on what it described as a small “criminal gang,” it later paid more than $1.3 billion in fines, penalties and disgorgement of profits, including $800 million to US authorities, following the US and German prosecutions.

The fines were said to be the largest monetary sanction ever imposed under America’s Foreign Corruption Practice Act (FCPA) since it was passed in 1977.

Following the development, the late President Umaru Yar’Adua had ordered security agencies to investigate and prosecute all those found guilty.

“Anybody found culpable in the scandal would face the full wrath of the law,” the then president said in a statement by his Special Adviser (Communications), Mr. Segun Adeniyi.

Also in 2009, the federal government cancelled a contract for the supply of electrical systems with the German firm and also suspended dealings with the company, pending the investigation into allegations that it gave bribes to government officials.

The then Communications Minister, Mr. John Odey, had argued that it would be improper for the federal government to give new contracts to Siemens while corruption allegations were being investigated by the Nigeria authorities.

However, the company has since resumed full operations in Nigeria with deep involvement in the power sector.