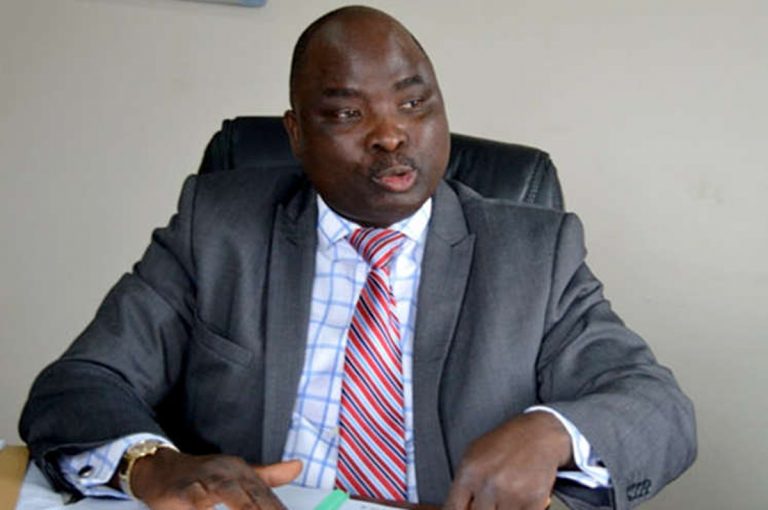 The Association of Nigeria Energy Distributors (ANED) says Distribution Companies are studying the modalities of the directive issued by the Nigerian Electricity Regulatory Commission (NERC) on cashless payment by customers.

NERC had on Dec. 31, 2019 directed the 11 DisCos to transit to cashless settlement platforms for the billing/collection of industrial and commercial customers by Jan. 31, 2020.

It also directed the Discos to transit to cashless settlement platforms for the billing/collection of the R3 class of residential customers by March 31.

The NERC said that Discos should leverage available banking channels approved by the Central Bank of Nigeria in complying with the directive.

It said that failure by DisCos to comply with the order would be treated as a breach of the terms and conditions of the distribution licence.

The commission said the move was expected to reduce the collection leakages being experienced in the sector.

Oduntan said that ANED was in support of any idea that would improve services between the layers in the power sector, noting that there was however need to examine the modalities concerning its implementation.

“We are studying the modalities of the directive. In principle, we support any idea that will reduce cash transactions; so, to us it is a good idea, especially for security purposes.

“But we also have to look at our customers across the country, especially those in the rural areas.

” Some of them don’t have bank accounts, don’t do internet banking and some even have cooperatives who collect these cash from them to help them make payments.

“So, we have to look at how we can factor them in and that is why we are yet to come out with our position.”

Oduntan said ANED had channels of communication with NERC and would not hesitate to sit down with the regulatory agency to sort out the grey areas.

Idemudia said: “We started before everybody. We have since started and we are going to make sure that there is no problem with compliance.

“From our own end, our staff do not collect cash anymore. Those that are collecting cash are vendors working for us. They are the ones taking the risk, but we will still make sure that we tidy all the loose ends.”