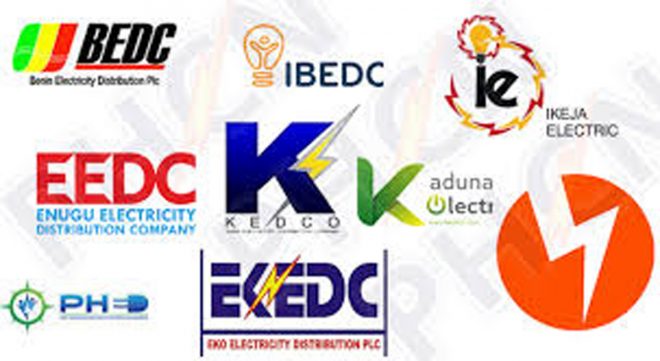 The 11 electricity Distribution Companies (DisCos) failed to remit N120.85 to the Nigeria Bulk Electricity Trading (Plc) in the Third Quarter of last year, The Nation learnt at the weekend.

Of the total invoice of N179.66billion that the NBET issued to the DisCos for energy purchased, the distributors only paid N58.81billion, according to the Nigeria Electricity Regulatory Commission (NERC) Third Quarter 2019 report our Abuja correspondent sighted.

The report said despite the recent improvement, the liquidity challenge was still a major issue in the Nigerian electricity supply industry.

It said the liquidity issue was evident in the DisCos, international and special customers’ remittances to NBET and Market Operator (MO) during the period under review as compared to the invoices received for energy purchased from NBET and those received for administrative services from MO in the same period.

The commission said: “During the third quarter, DisCos were issued a total invoice of ₦179.66billion for energy received from NBET and for administrative services by MO, but only a total of ₦58.81billion (i.e., 32.73 per cent) of the invoice was settled as and when due, creating a total deficit of N120.85billion.”

NERC, however, noted that that tariff shortfall might have partly accounted for the low remittances by DisCos.

The report said NERC, was an indication “that regardless of the prevailing tariff shortfall DisCos’ remittance was still significantly below the expected minimum threshold having adjusted for tariff shortfall.

“To ensure business continuity and improve sector liquidity, therefore, DisCos must improve on efforts towards reducing their ATC&C losses.”

On revenue collection and efficiency, the commission revealed that the total revenue collected by 11 DisCos from customers in the third quarter of 2019 stood at ₦117.74billion out of the total billing of ₦170.28billion.

It said despite the increase in the billing efficiency recorded in 2019/Q3 relative to the preceding quarter, the total revenue collected as a ratio of the total billing by DisCos (i.e., collection efficiency) in 2019/Q3 slightly decreased when compared to 2019/Q2. NERC explained that: “The collection efficiency implies that for every ₦10.00 worth of energy billed to customers by DisCos in the third quarter, ₦3.10 remained unrecovered from customers as and when due. Further to its decline from the preceding quarter, the collection efficiency by the DisCos is low and has continued to adversely impact the financial liquidity of the industry, which in turn, has led to low investment in NESI.”

The report said that out of the 6,627GWh total energy received by all DisCos in the third quarter, 5,407GWh (81.59 per cent) was billed to the end-users, implying 1.41 percentage points increase in billing efficiency and lower technical and commercial losses of 18.41 per cent (relative to the second quarter). Notwithstanding the continuous improvement in the DisCos’ billing efficiency, the Commission is committed to reducing the technical losses at distribution networks to a minimal level, as 18.41 per cent technical and commercial losses are above the global standard.

The level of DisCos’ billing efficiency, said NERC, “shows that, for every 10kWh of energy received by DisCos from the Transmission System Provider (TSP), approximately 1.84kWh is lost due to technical inefficiencies and energy theft. In other words, for every ₦10 worth of electricity received by DisCos during the third quarter of 2019, ₦1.84 was lost due to energy theft and poor distribution infrastructure.”