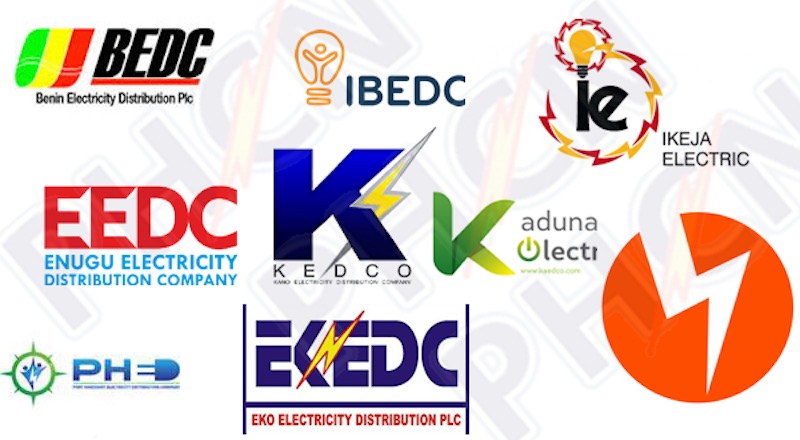 ANED which is an umbrella body of Discos in the country stated this in the second quarter (Q2) 2020 report of their operations.

The report stated: “On a yearly basis, still Discos improved the revenue collection by NGN19 billion, reaching a total of NGN472 billion with a +4.1 per cent increment. Although the collection efficiency is still below 70 per cent, it has increased +3 points in the last year reaching a 69 per cent.

“Importantly, the energy received by the Discos is constrained around 27TWh per year and is far from any MYTO scenario provided by NERC,” the Discos’ report explained.

According to it, since 2015, “there has been no significant improvement in the energy generated and wheeled by TCN (Transmission Company of Nigeria), that is finally received by Discos. It continues (to remain) low and flat, only affected by a seasonal effect between the dry and rainy seasons.”

It noted that the NERC (Nigerian Electricity Regulatory Commission) in the last minor tariff reviews it did for the TCN, stated that the TCN has failed to meet up with the evacuation projections for which it approved capital expenditure budget for it.

“The Discos’ uncertainty on the energy to be received from TCN has become a major threat and it will hurt the core of their Performance Improvement Plans as many of the plans are based on the basis of the projections done by NERC at June ́s Minor Review,” the report stated.

Despite constraints in the generation and transmission end, the report said: “NESI  (Nigerian Electricity Supply Industry) is growing at an average rate of 62,339 new customers every month (since 2016), however, many are connected without meters. Consequently, the metering penetration has decreased from 45.5 per cent in January 2017 down to 40.3 per cent in March 2020.”

On closing the metering gap through the Meter Assets Provider (MAP) regulation, the report said: “Paradoxically, in their PIPs, all Discos committed to meter 100 per cent of the end-users before 2024 through the MAP regulation, although they did not include any CAPEX allowance for metering, in case MAP regulation fails.

“The number of registered end-users in NESI keeps increasing, currently, at a rate of about 75,000 new customers per month (+10 per cent in 2019, resulting in more than 9.5 million customers in total).

“Delays/barriers in the implementation of the Meter Asset Providers (MAP) regulation is making the metering gap to grow, with almost a 59.7 per cent of the end-users unmetered. MAP regulation is not working as NERC expected.”